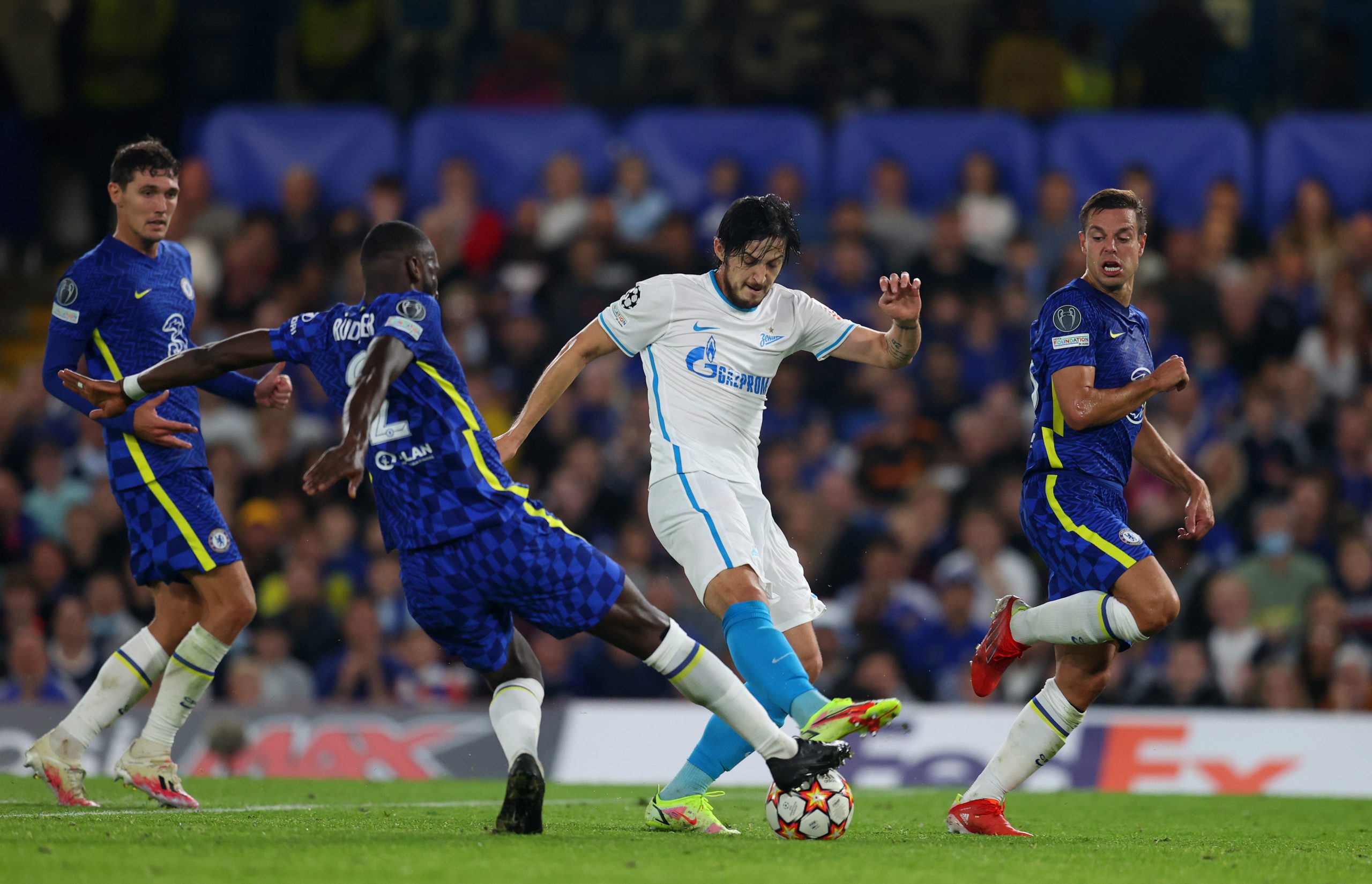 Foot Mercato report this afternoon that Lyon have made Zenit Saint-Petersburg striker Sardar Azmoun their priority signing for the upcoming January window, having missed out on the Iranian over the summer. This is notably as a result of various members of the forward line – Islam Slimani, Tino Kadewere, Karl Toko-Ekambi – set to miss several weeks for the African Cup of Nations.

Azmoun’s move to Lyon a few months ago had been blocked by the Russian side as they were unable to find a replacement in time. The offer on the table at the time was at €15m. He had been persuaded to join after a phone call from manager Peter Bosz.

Now, the Iran international’s contract is expiring at the end of the summer and he has no intention of signing a contract extension, meaning Zenit will need to sell this winter in order to recoup a transfer fee. Lyon are reportedly prepared to offer between €7m and €8m.

Azmoun has five league goals this season so far, having scored 17 and 19 respectively in the past two seasons. For Iran, he has 37 goals in 56 caps.