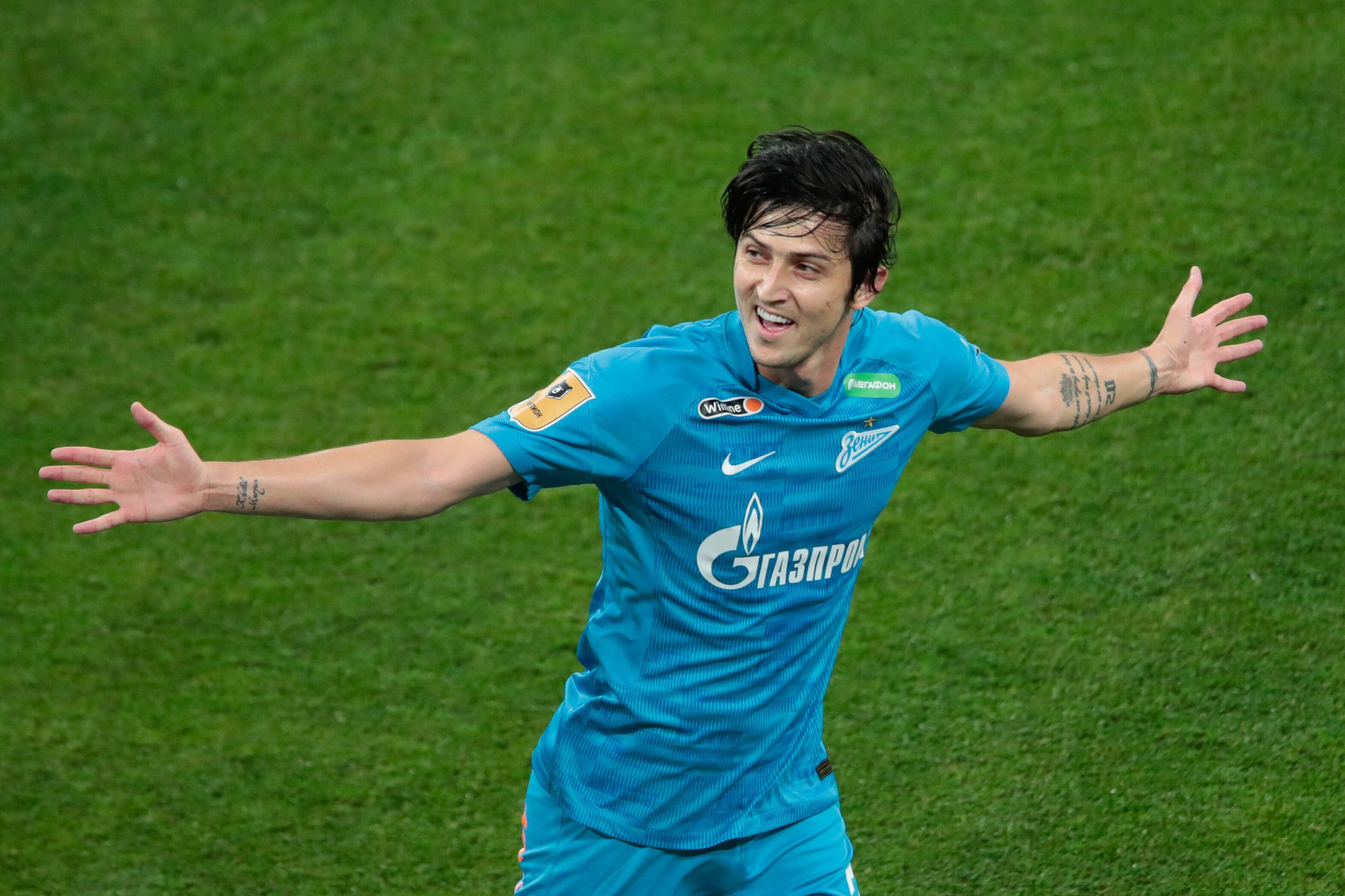 According to Foot Mercato, new OL coach Peter Bosz has made Zenit Saint Petersburg’s Iranian striker Sardar Azmoun his top transfer target for the final week of the window with discussions between the French club and the player’s entourage ongoing.

The 26-year-old Azmoun scored 19 times for Zenit last season and boasts an impressive international record of 34 goals across 52 caps. Under contract until just next summer, Lyon are unlikely to pay the full €20m asking price however.