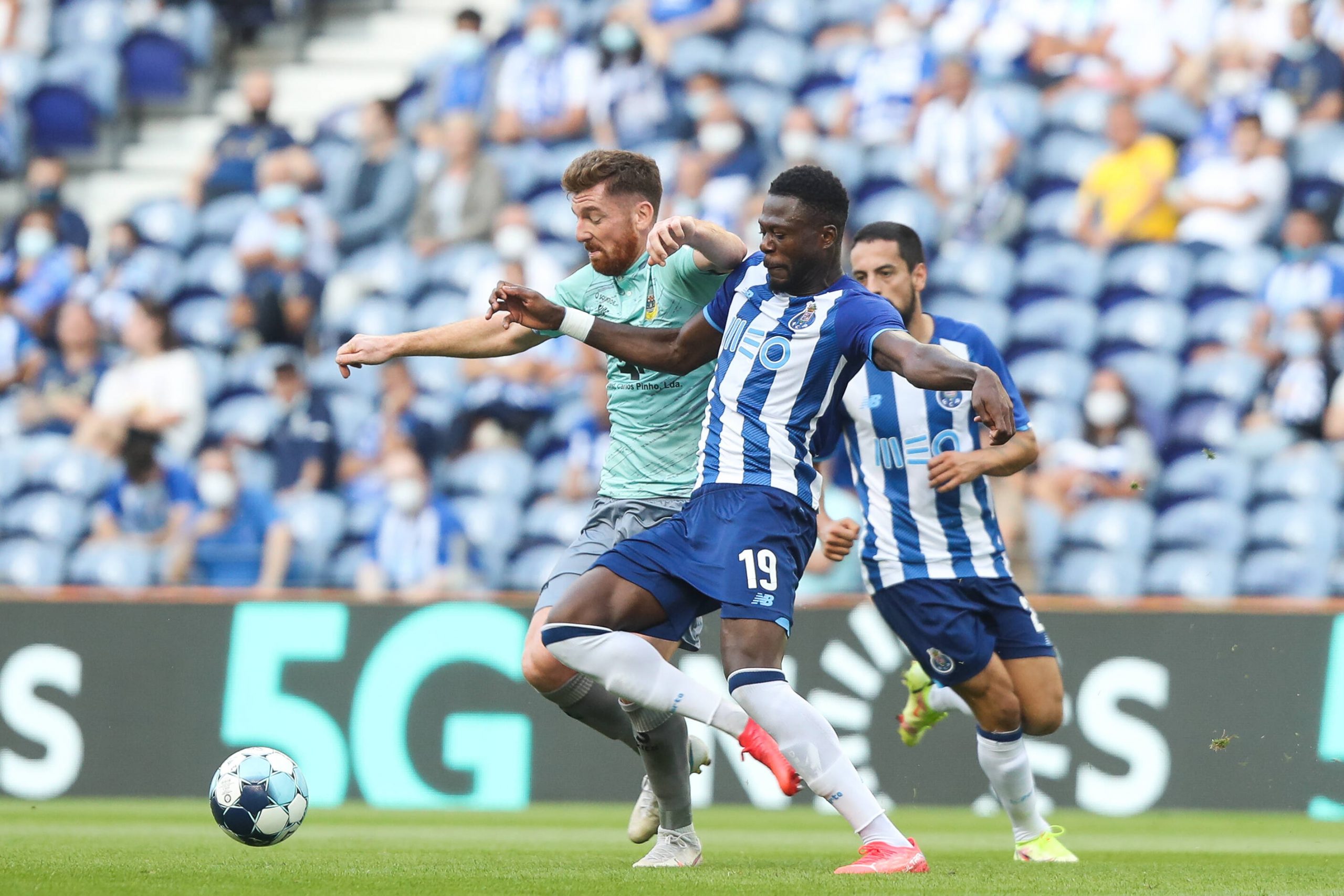 Foot Mercato report that 27-year-old central defender Chancel Mbemba is the subject of an attempt to sign him by Ligue 1 side Lyon.

The FC Porto defender is not convinced by a move as his current club, FC Porto, here able to offer him Champions’ League football. There are also a lot of intermediaries involved in the deal that is further complicating OL making advances in attempting to close a deal.

Lyon have made a contract offer to Willian

Josh Maja could head to Mouscron, bid from Nottingham Forest