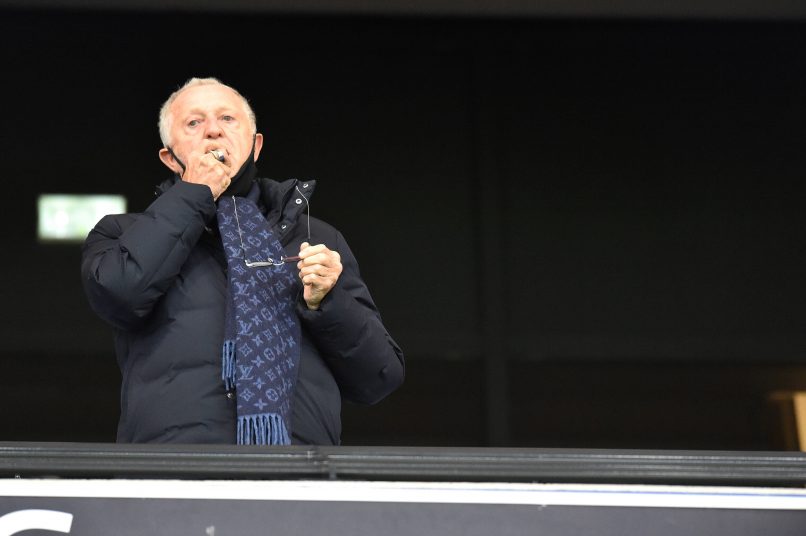 Speaking in an interview with the AFP, Lyon President Jean-Michel Aulas argued that a Big 4 appears to be forming in Ligue 1.

“Yes, I think that it is durable because the four clubs in question (PSG, Monaco, Lille & Lyon) have quality stadia, quality investors, that is important in modern football. They have traditions of performances that mean that we will see them again in the European rankings.”

“This year, things have happened because of all the events. PSG have continued to invest but were not able to start the league in good conditions because the championship was stopped, a bit like Lyon in fact. We see that Monaco have invested a lot and found a form of stability with a team that has a lot individuals at a high level. Lille have had a phenomenal season which makes them the favourite for the league, leading by three points, even if PSG have more significant resources. Lyon have been structured over the last five years to be amongst the best French and European teams. We have always been present and we are going to continue to make heavy investments.”