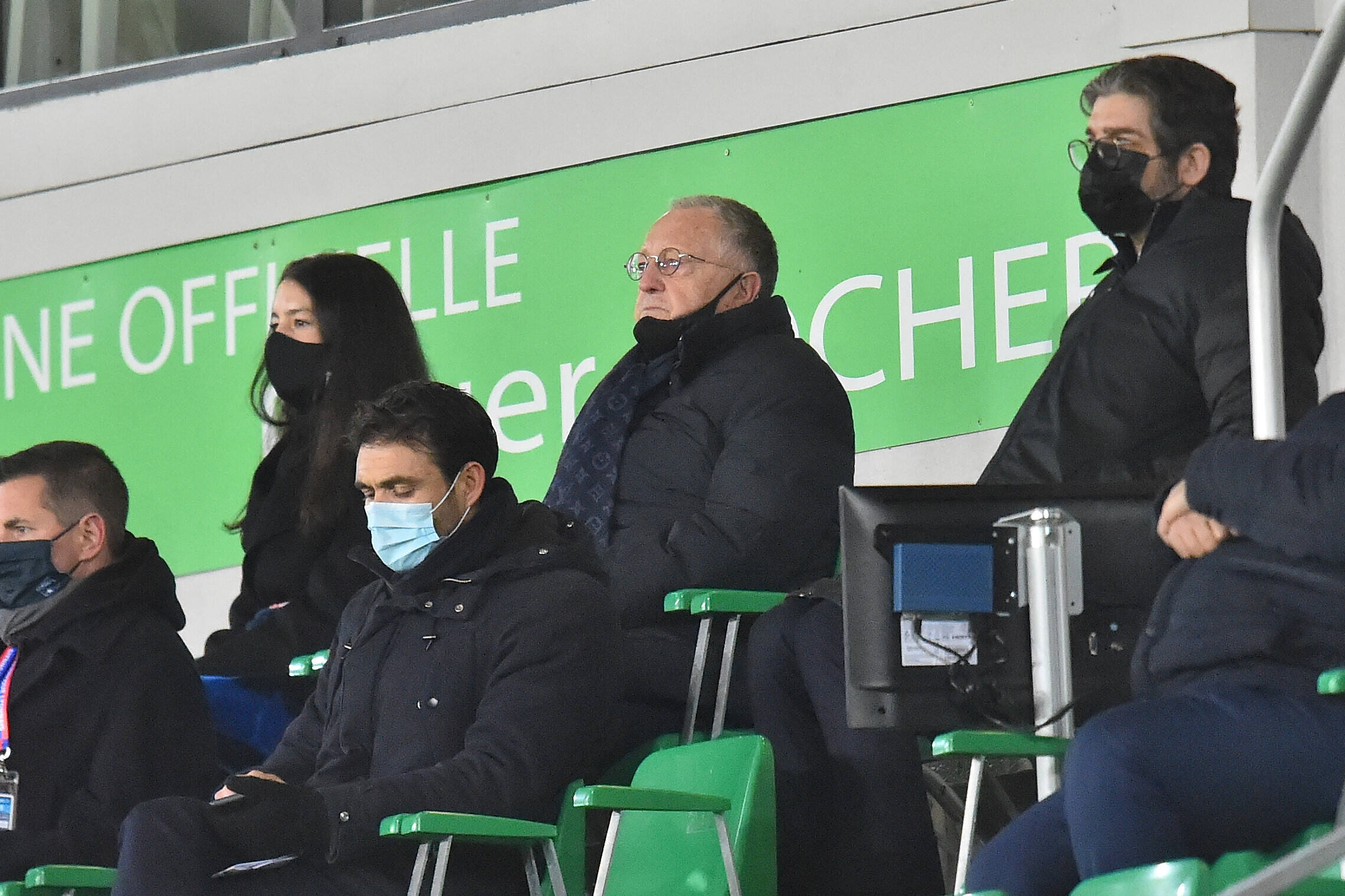 Speaking at a press conference held to announce the contract extension of central defender Marcelo at Lyon, club president Jean-Michel Aulas discussed the future of manager Rudi Garcia, who is out of contract in June.

“We respect what we have said for a very long time. Of course there are leanings, but I am keeping them for me. We speak regularly about several hypotheses, but the best hypothesis is that we become champions… Experience has shown that the less we rush to take decisions, the calmer we are.”

“I can assure you that there have been no contacts made with any other manager other than Rudi. All those who think they know do not know, and are more likely to make a mistake than tell the truth.”