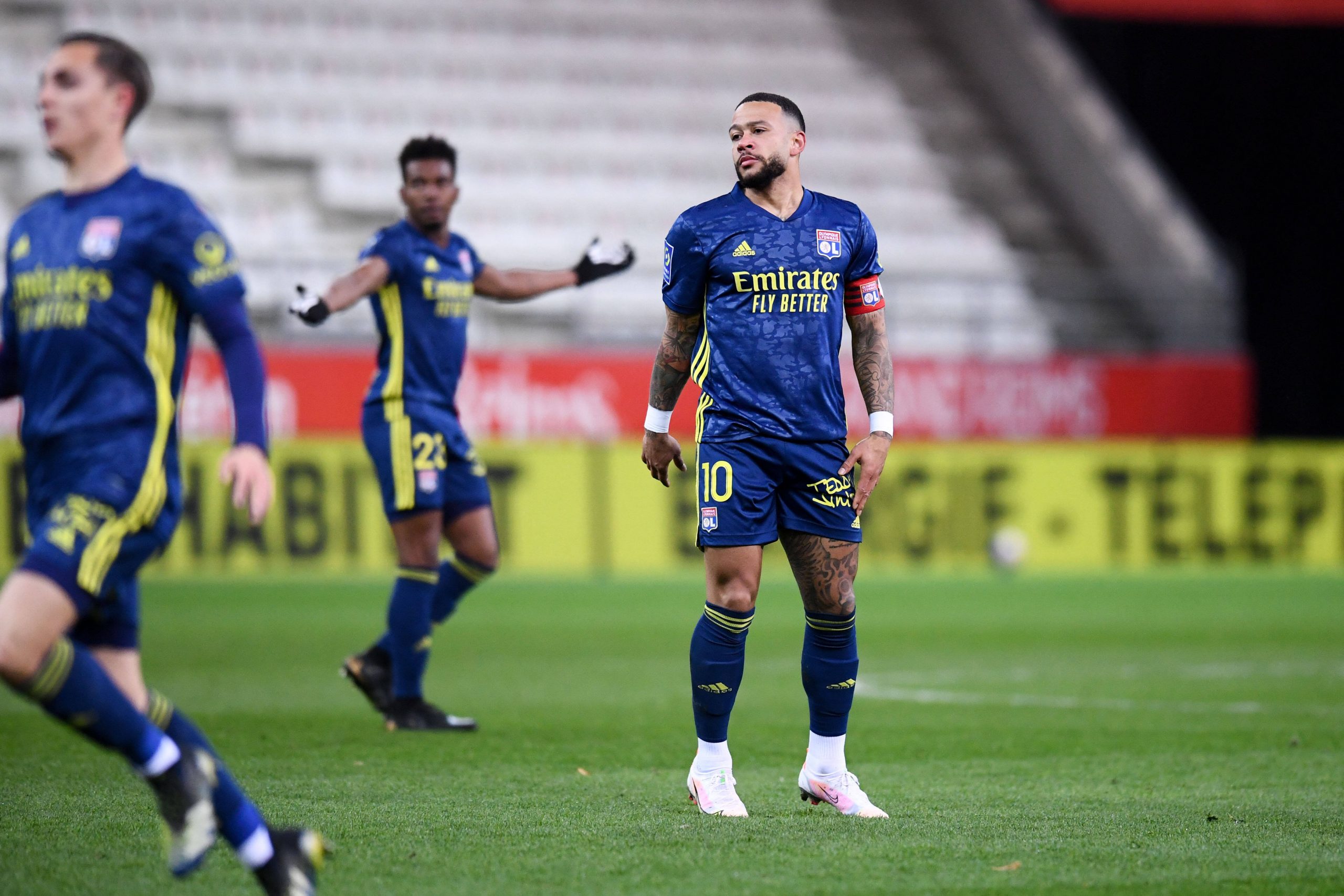 Speaking in an interview with the AFP, Lyon President Jean-Michel Aulas confirmed that he would still like to attempt to convince Dutch international and 27-year-old attacker Memphis Depay to sign a contract extension, with his current deal expiring in June.

“For Memphis, I dream that he accepts our offer which is still valid until the end of the season. Memphis brings so much, he is directly involved in 23 goals (14 goals and 9 assists in Ligue 1 this season). The offer will remain on the table and if we become champions, why not?”