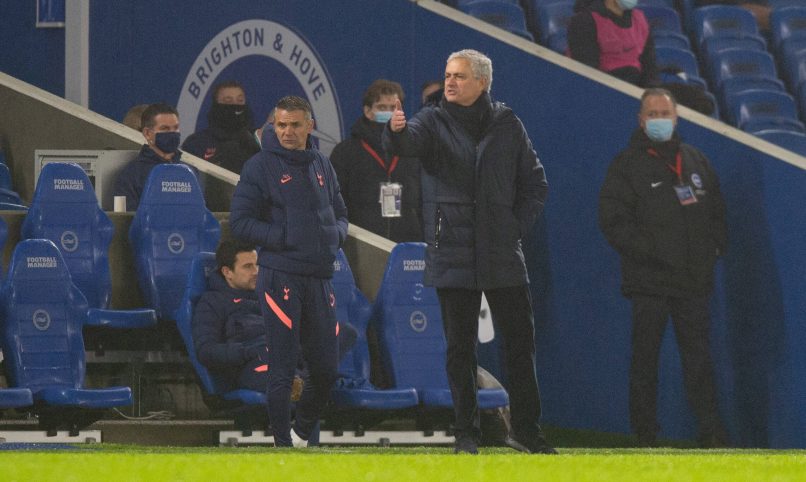 Speaking in an interview with RMC Sport, Lyon President Jean Michel Aulas was asked about his attempts to convince José Mourinho to become the club’s manager back in 2019.

“Initially it wasn’t a call, it was a SMS. To say to him that we were interested in meeting. And he responds to me, I don’t exactly remember how he said it, but it was that he had basically signed for another club. We knew that wasn’t true, especially in England, and I know President Levy of Tottenham well. I knew that it was not done. So I then tried again after that SMS, to say to him that if he was apprehensive on the financial side of things, that we had become much bigger than maybe he thought. And there he calls me directly to so no he was basically engaged with a club, without saying which one. And we learned a little later that it was Tottenham. But also that we shouldn’t close the door for the future.”