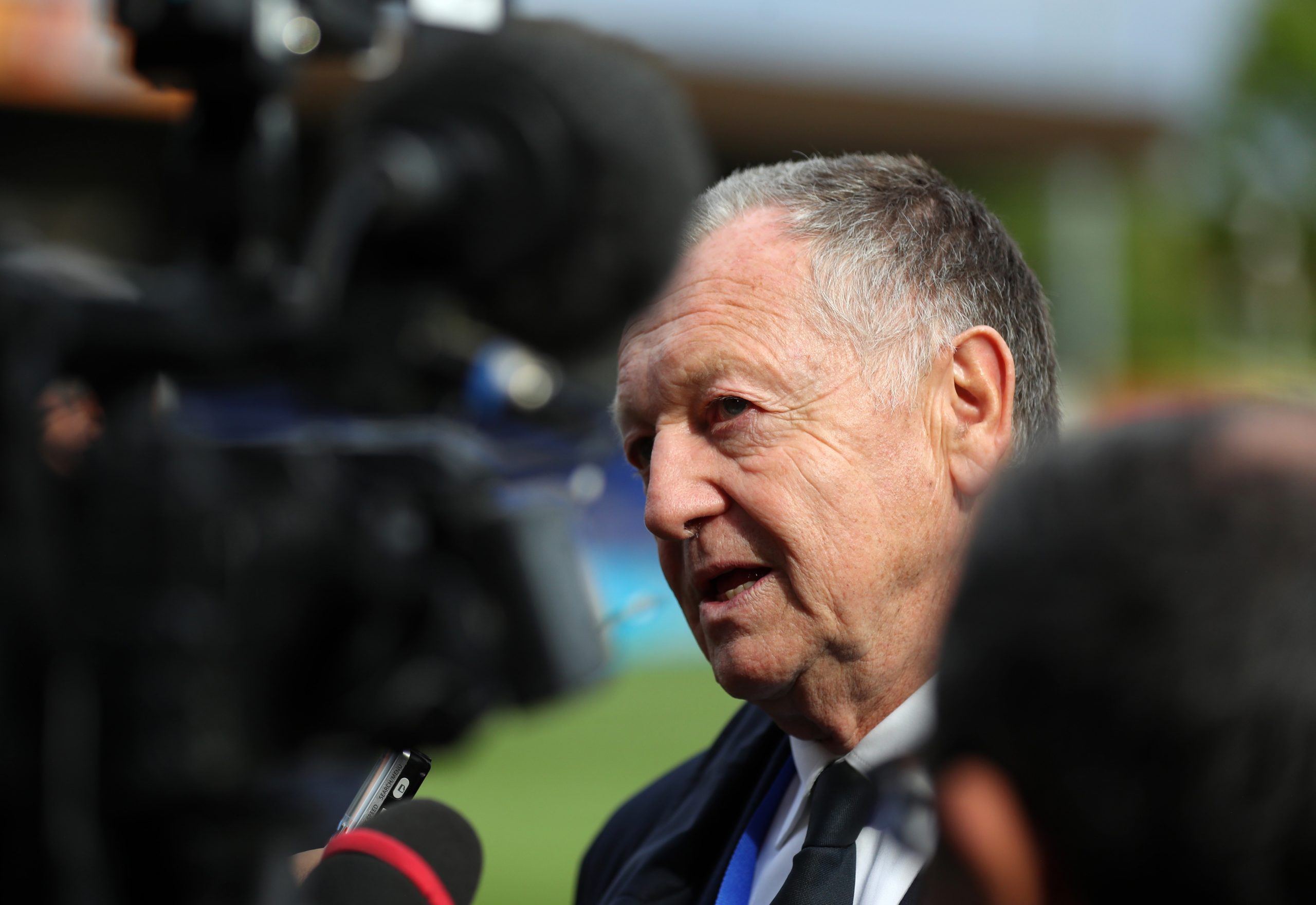 As reported by RMC, Lyon president Jean-Michel Aulas has been banned for five games after making remarks to referee Ruddy Buquet after the abandoned game between Lyon and Marseille.

Aulas told Buquet: “The competition depends on the LFP [Ligue 1 governing body], you on the FFF, unfortunately [for you] I am part of the executive committee, this won’t be the end of it”.

On top of the five game ban, Aulas’ suspension includes another five game suspended ban. The ruling, which keeps the OL president form all official functions, will begin on Tuesday December 21st.