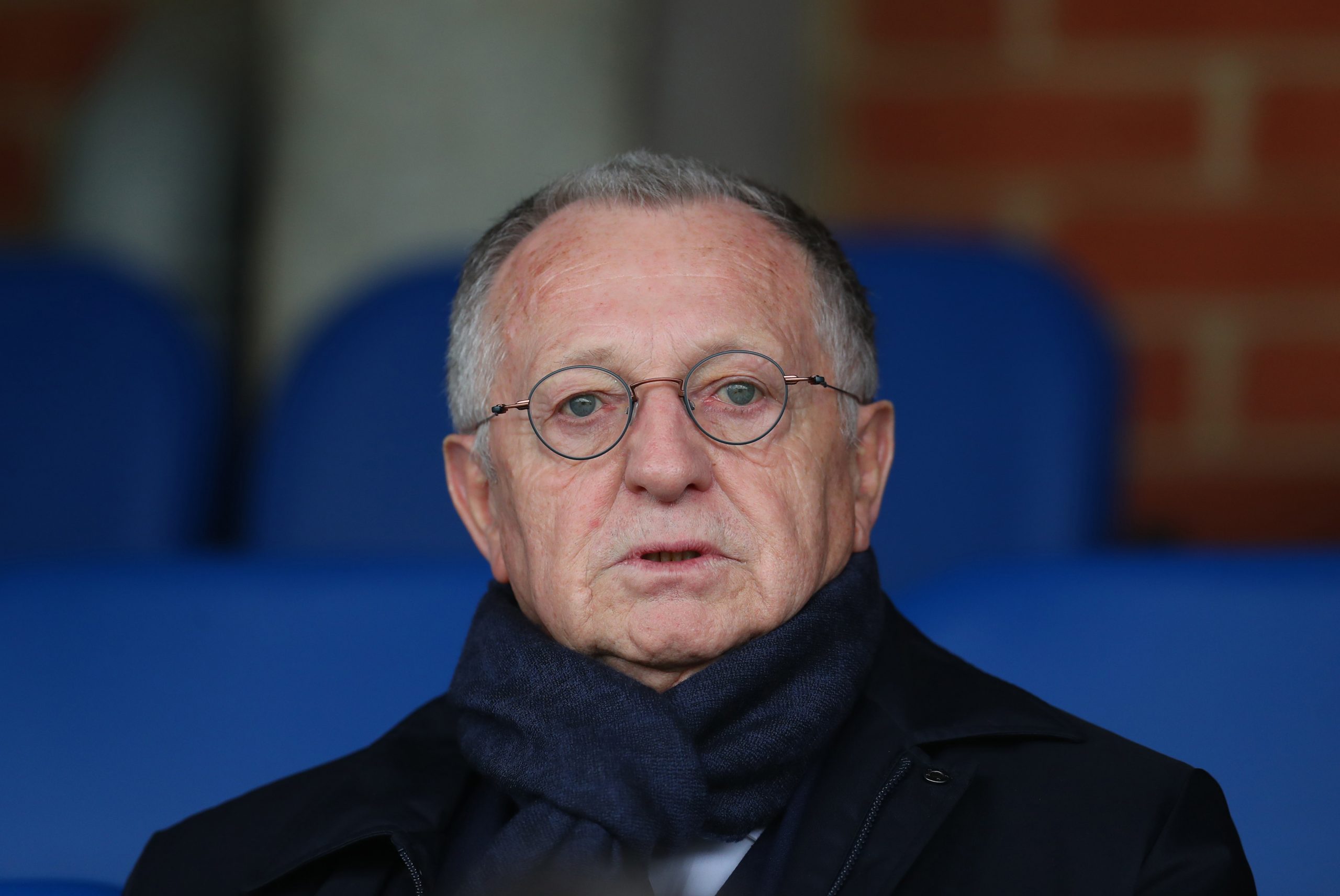 Speaking at a press conference today to present the annual financial results of the club’s stock-listed company, Lyon president Jean-Michel Aulas has confirmed that the club will look to spend in the next transfer window.

His words transcribed in L’Équipe, Aulas has indicated that he is “unsure” as to whether Les Gones will be able to resist offers for their own players, but has stated that only those who want to leave will do so. The president goes on to explain that the plan is to sign players in January, but that he is not necessarily convinced of the need to do so.

This is notably with a view towards Jeff Reine-Adélaïde’s return from injury and the possibility of playing several youngsters from the academy. In any case, Aulas has explained that directors Juninho and Vincent Ponsot have met and that plans will be made in December.

It was also announced that the club had lost a net €107m over the 2020/21 season, with a shortfall of €150m – a first since the club’s ownership of the Groupama stadium since 2016. Aulas also went on to express his confidence in manager Peter Bosz with regard to bringing the club back on track after several disappointing results since the start of the season.