Lyon set to loan out defender Youssouf Koné to Troyes 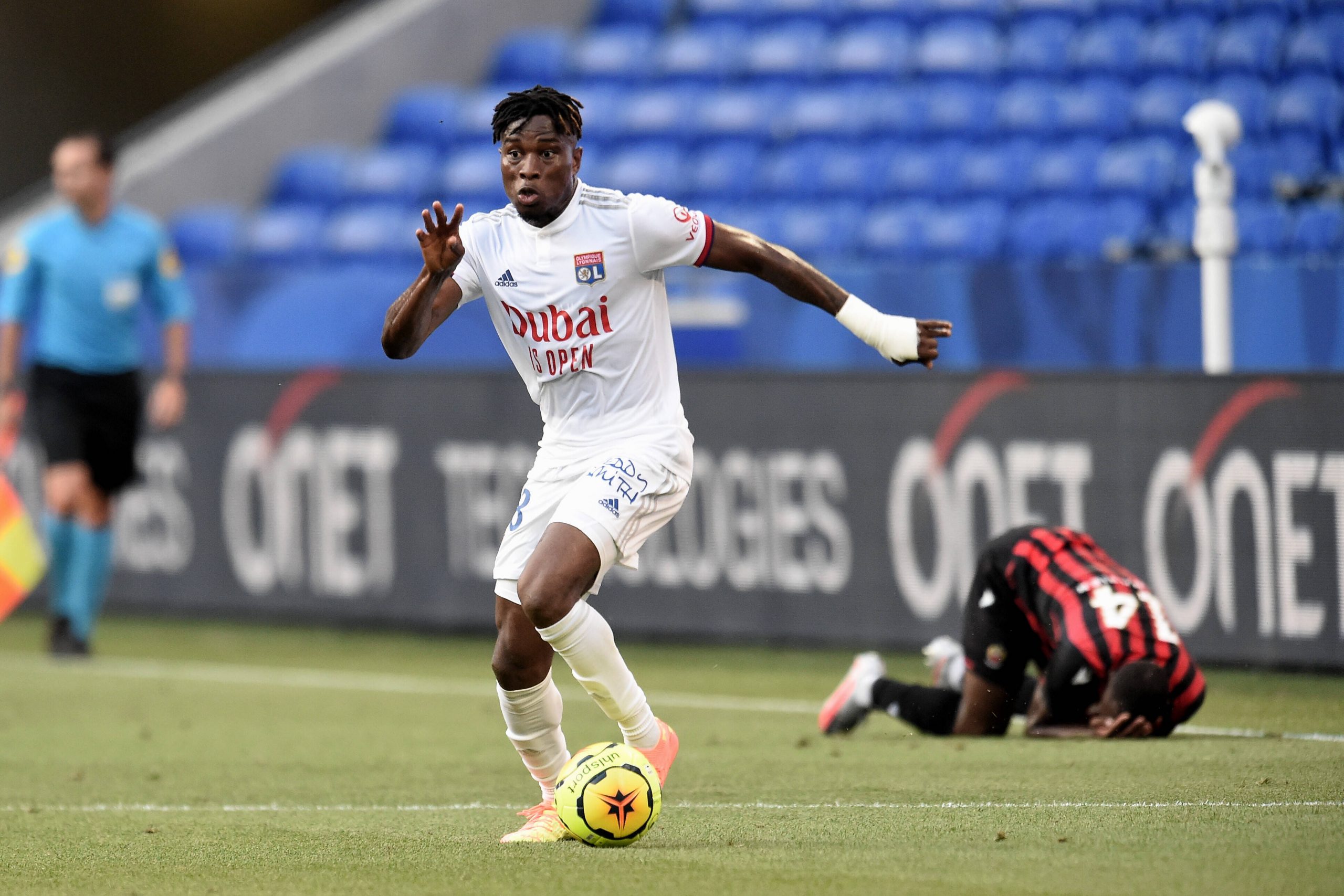 L’Équipe report that Lyon are set to loan out Mali defender Youssouf Koné to fellow Ligue 1 side Troyes for the upcoming campaign. The left-back, who is not in new manager Peter Bosz’s plans for the season, will join Laurent Batlles’ men on a deal without an option to buy.

The 26-year-old had previously undergone loan spells with Turkish side Hatayspor and Spanish club Elche, having made 16 appearances for Les Gones since his arrival in 2019 from Lille.

Koné now reunites with Troyes director of football François Vitali, the man who had originally signed him to Lille in 2013.