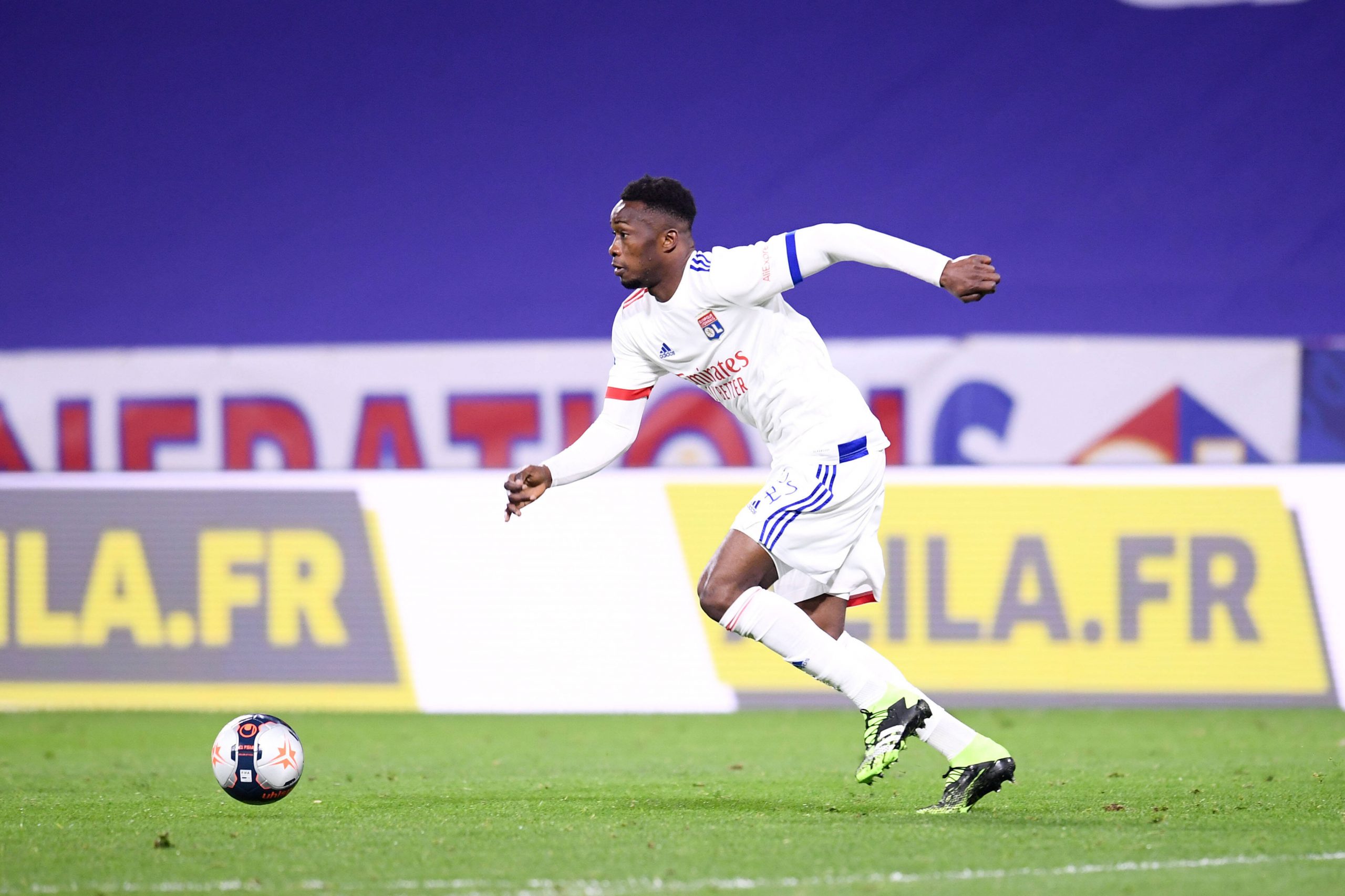 RMC Sport report this afternoon that Lyon could be set to let go of another defender – with Marcelo’s contract termination imminent – as Ivorian defender Sinaly Diomandé closes in on a move to Troyes.

The centre-back, who made 27 league appearances last season, appears to be the subject of a €6m offer from the recently-promoted side. Loïc Tanzi reporting that negotiations are advancing and the offer has been sent through for the 20-year-old, who is under contract until 2025.

With Lyon now letting go of two first-team centre-backs in a matter of hours, Les Gones look set to be on the hunt for defensive recruits before the end of the summer window.