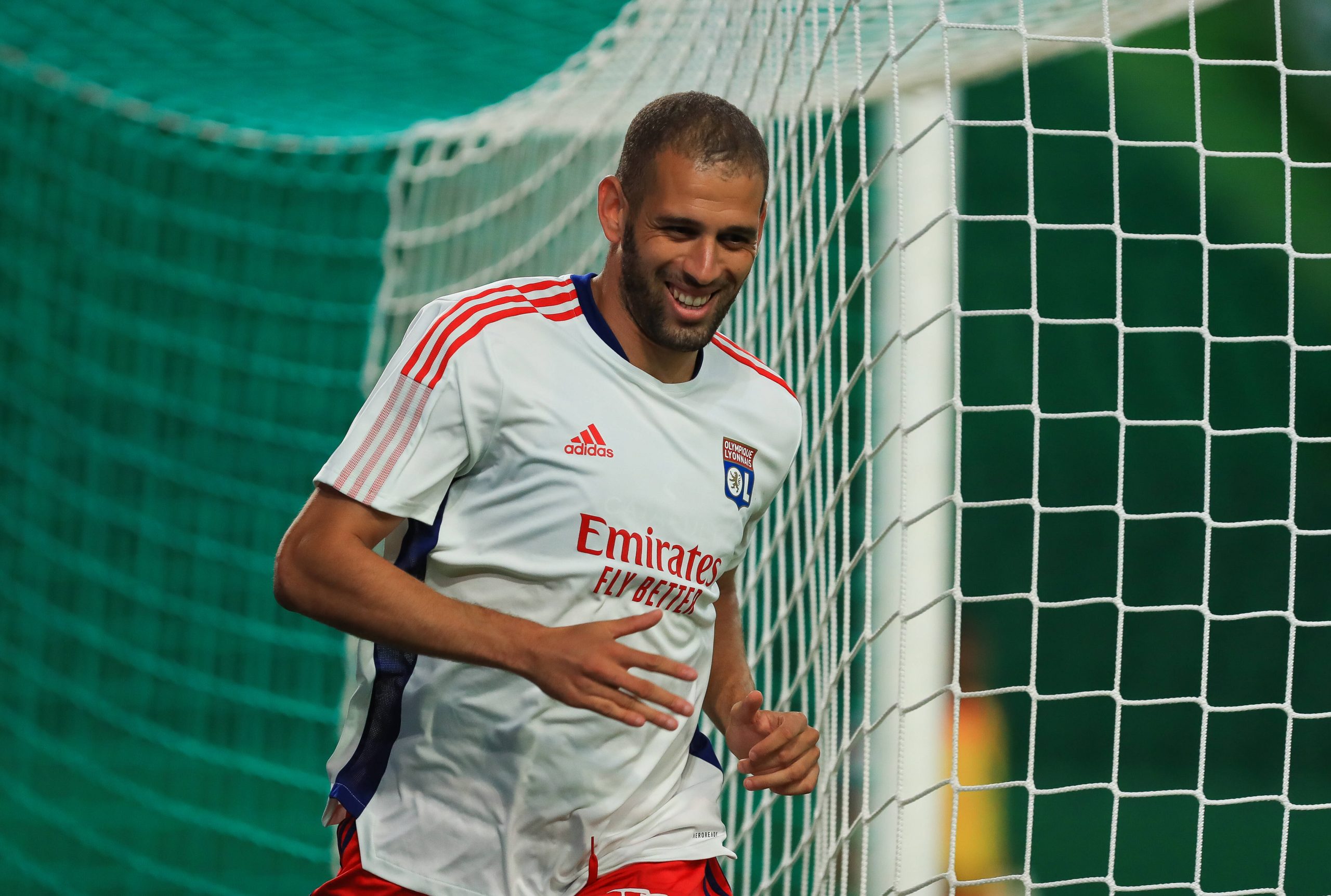 After a busy transfer window so far, new OGC Nice coach Christophe Galtier is still looking for an experienced striker to add to his attacking unit.

As reported by Football365, before making an offer for Montpellier striker Andy Delort, Nice considered at length an attempt to sign Lyon’s Algerian striker Islam Slimani (33).

Despite Delort’s potential move progressing in recent days, with Marseille also showing interest in the player, Nice’s keenness for Slimani has not entirely dissipated and the former Monaco and Leicester City man remains in the club’s thoughts given that he is the far more cost effective option next to Delort.