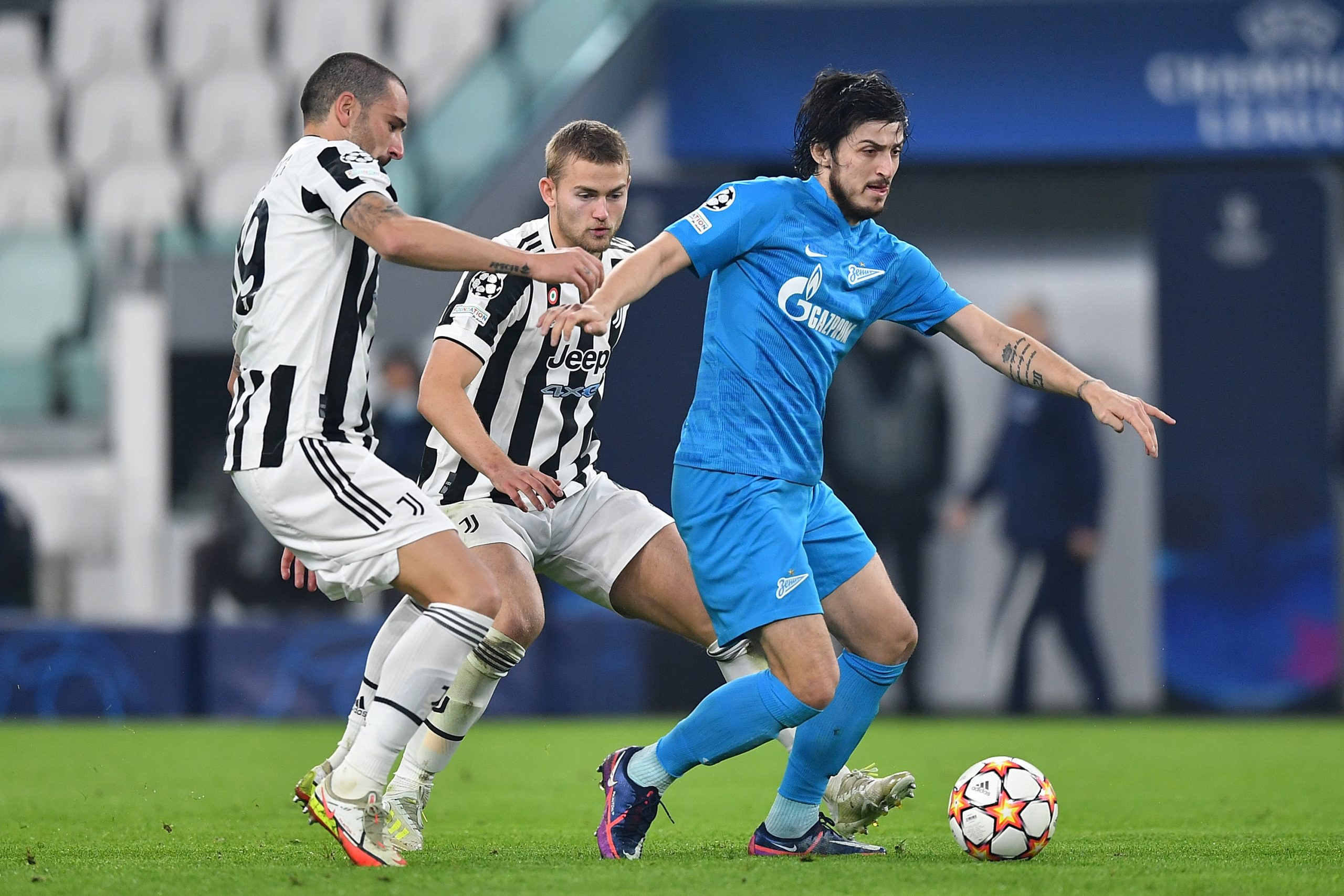 RMC Sport report tonight that Lyon have made a formal bid of €4m for striker Sardar Azmoun, and have agreed personal terms with the Iranian. However, an agreement is yet to be found with Zenit Saint Petersburg, who are still looking for a replacement.

Les Gones had already found an agreement for a contract with the forward at the start of December, after the 26-year-old already came close to joining in the summer. The Russian club had blocked the move for similar reasons several months ago.

Both outgoing Sporting Director Juninho and manager Peter Bosz have both expressed their interest in bringing in the striker, who has seven league goals so far this season. With Zenit already out of the Champions League, the club may be more open to selling this winter given that Azmoun’s contract expires at the end of the season.