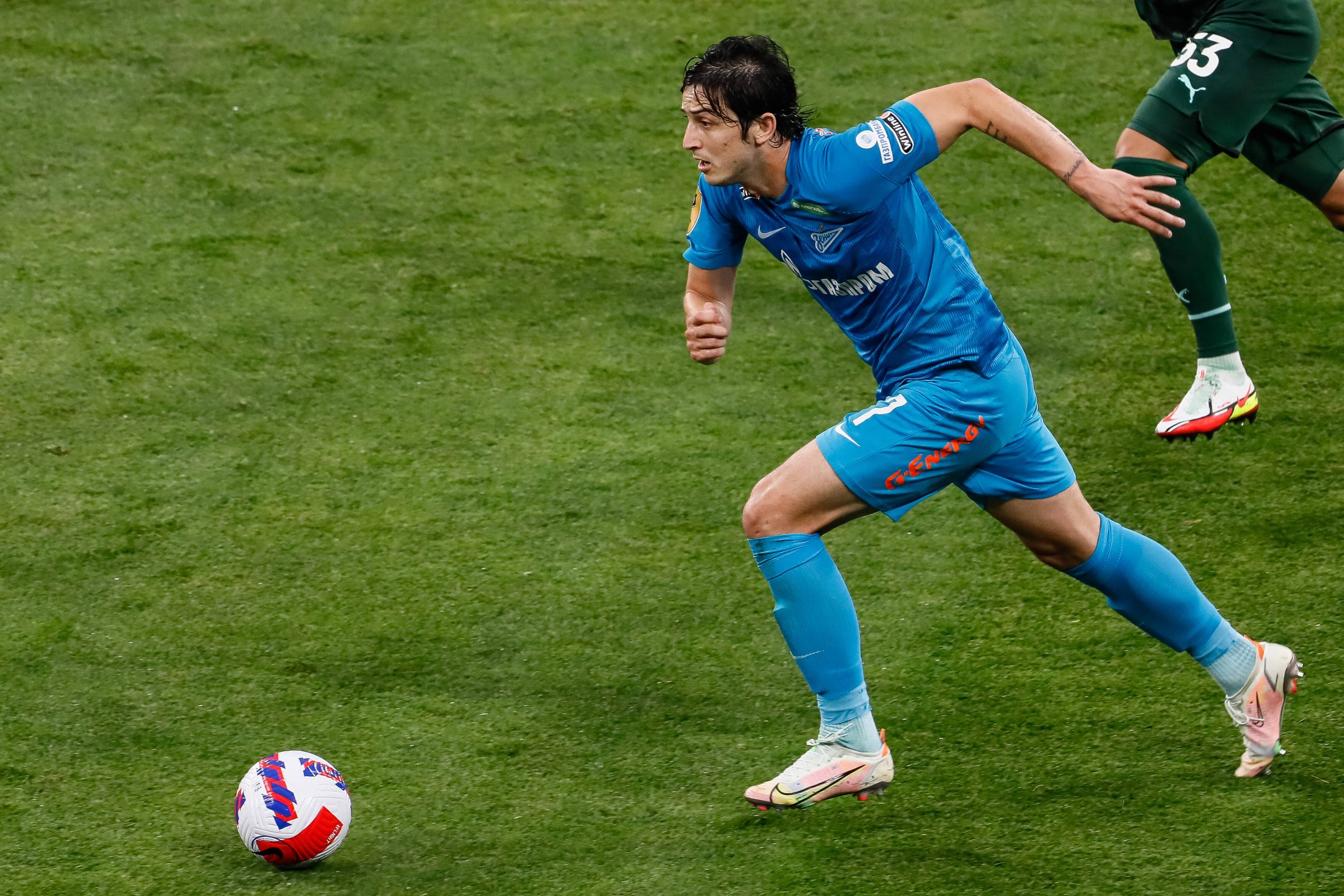 L’Équipe report this afternoon that Iranian striker Sardar Azmoun is one of Lyon manager Peter Bosz’s priorities for the summer window, alongside Ajax goalkeeper André Onana. The Dutch manager had indicated to the club management that the Zenit Saint Petersburg forward would be on his list of targets – however, a deal remains complicated at this stage.

The Russian club have valued the attacker at €20m, with the 26-year-old also garnering interest from elsewhere. Nevertheless, Azmoun is prepared to join Lyon – the only obstacle now remains convincing the Iran international’s club to release him.

With the striker’s contract entering its final year, it’s unlikely that Les Gones will pay out the full asking price to secure his services. Bayer Leverkusen and Roma have also registered their interest.

Azmoun has played for a host of clubs in Russia since arriving in 2013, having turned out for Rubin Kazan and Rostov previously. He has been a full Iran international since 2014, scoring 34 goals so far.