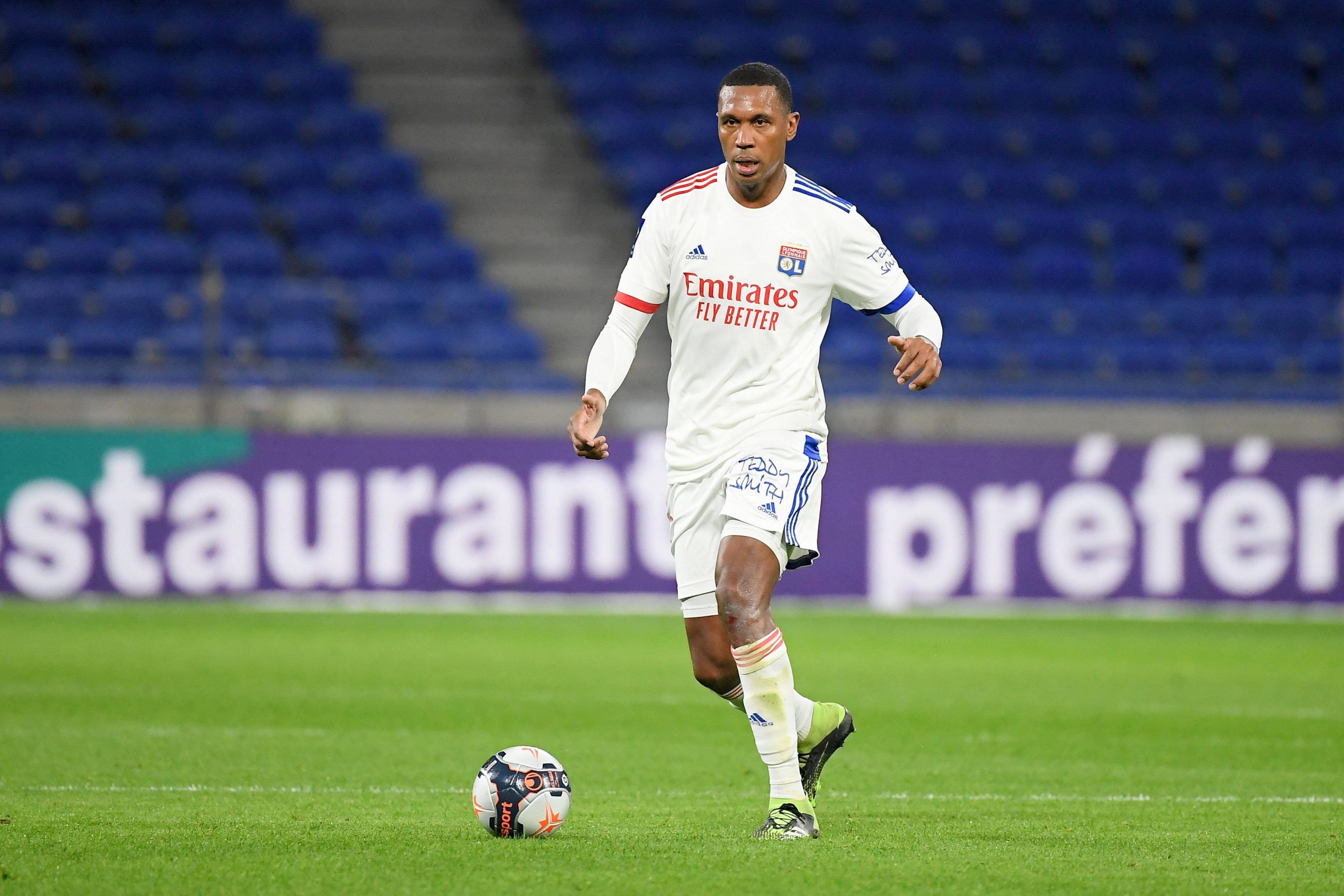 According to Foot Mercato, Lyon’s Brazilian defender Marcelo is set to leave Les Gones this week with his contract being terminated following an very poor weekend display which drew a one-out-of-ten grade from both L’Équipe and GFFN.

Despite having renewed his contract back in March for two more seasons, Marcelo’s display at Angers infuriated the club management so much that they have decided to part with the 34-year-old centre-back. New coach Peter Bosz was notably furious with his side at his post match presser following the 3-0 loss.

The details of the player’s departure are not yet know but the news, reports Foot Mercato, is starting to circulate due to the fact that other players have been informed of the situation.

Having joined OL in 2017, Marcelo has played 167 times for the club but his relationship with the fanbase has often been a difficult one.