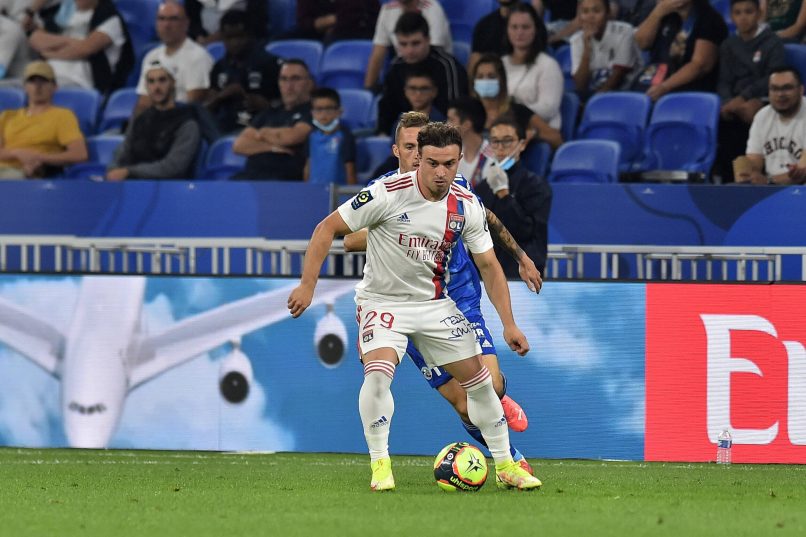 L’Équipe report that Ligue 1 side Lyon want to part ways with 30-year-old Swiss international attacking midfielder Xherdan Shaqiri in the January window, just months after having signed the player for €6m plus €5m in bonuses from Liverpool in summer.

Shaqiri’s contract, a 3-year deal worth €350k a month, is a frankly ridiculous expense for a club in financial difficulty, especially when the Swiss player’s performances have been poor and Peter Bosz is barely giving the ex-Liverpool man a start.