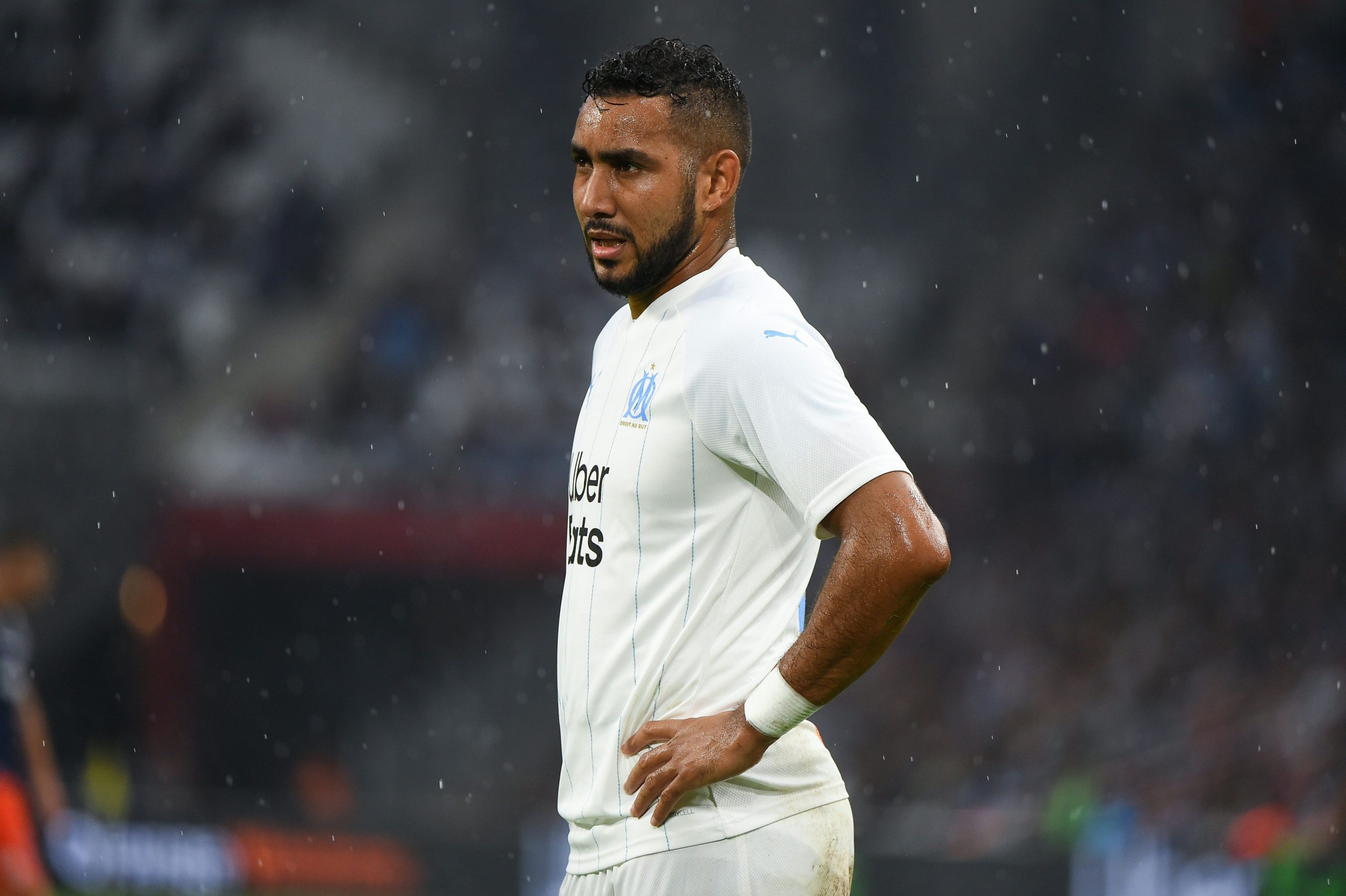 As reported by Ouest France this morning, following the bottle throwing incident that saw Marseille forward Dimitri Payet struck on the head and his team’s game with Lyon abandoned last month, OL have “reluctantly” decided to install protective nets at the Groupama Stadium to protect players from projectiles.

Nets will be erected around each corner of the ground, following Nice’s decision to do the same after similar scenes involving Payet and projectiles at the Allianz Riviera in August. Lyon stated that this is a “complementary measure which will be added to the use of CCTV cameras, stewards and the work of the supporter representatives employed by the club.”