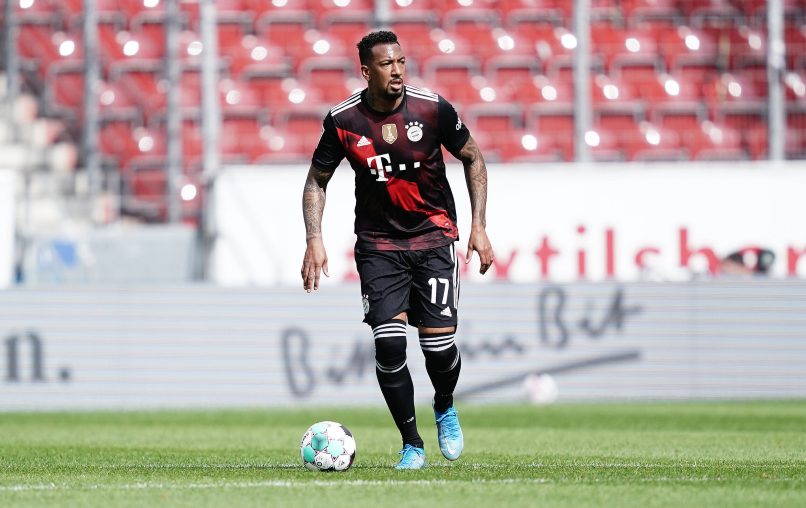 Le Progrès report this afternoon that newly-arrived Lyon defender Jérôme Boateng is set to appear in court this Thursday in Munich following accusations of domestic violence.

The German has been accused by his ex-girlfriend and mother of his two children of domestic violence during a holiday in 2018. The hearing had been delayed from December last year as one of the witnesses had contracted Covid-19.

Boateng, who had been a free agent after finishing a decade-long spell with Bayern Munich, joined Lyon late in the summer transfer window, signing on a two-year deal with Les Gones.