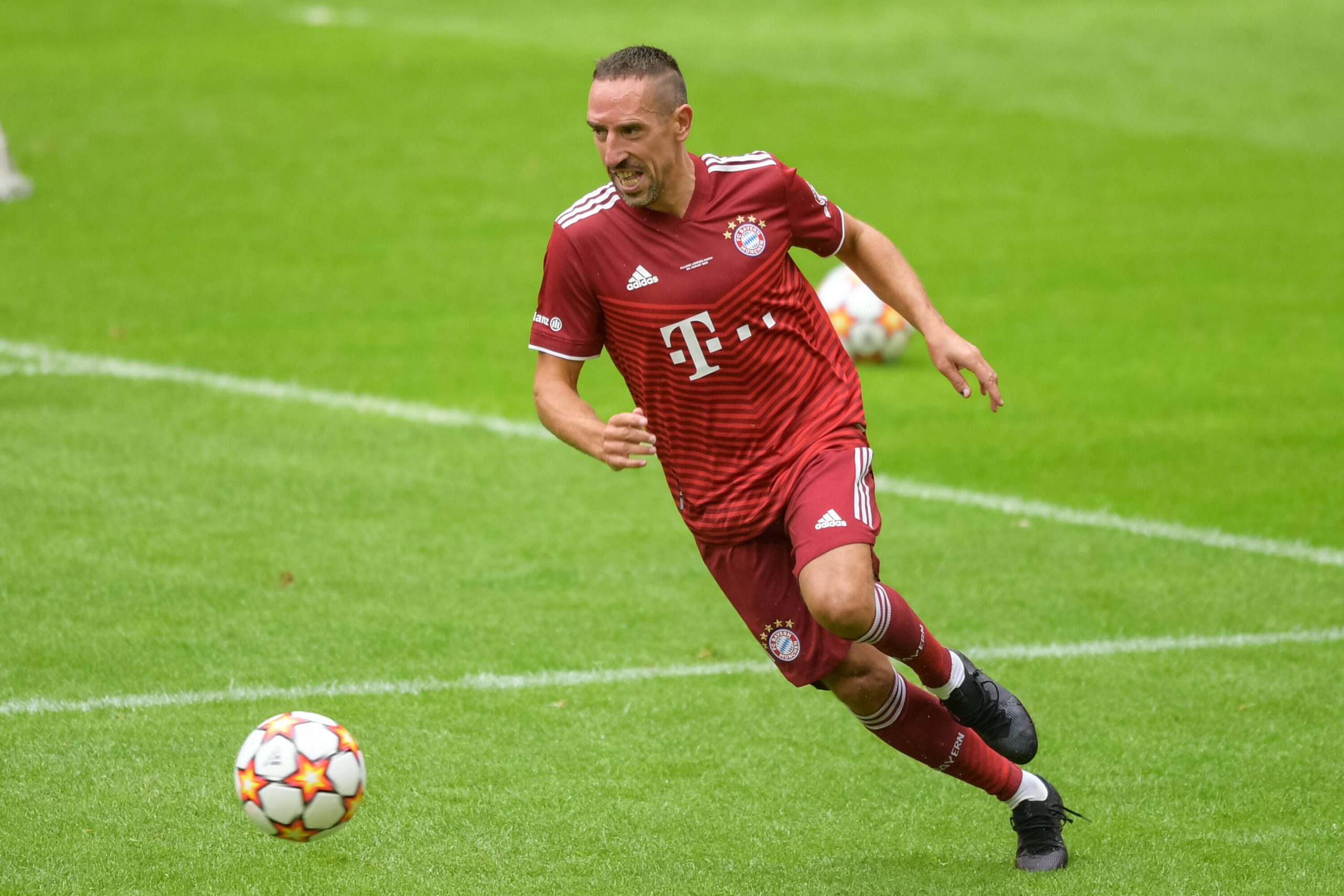 As reported by L‘Équipe, Lyon spent transfer deadline day in search for another forward to compliment the recent arrival of Xherdan Shaqiri. After discussing with PSG wide man Pablo Sarabia (29) on Monday night, Paris eventually pushed their player to Sporting Lisbon given the inclusion of left-back Nuno Mendes in the deal. Sarabia, however, was interested in a move to OL.

Lyon had also previously held discussions with Arsenal winger Willian (33) but the former Chelsea man chose to return to Brazil for family reasons. Manchester United’s Anthony Martial and his representatives spoke with Les Gones too but the French international didn’t want a return to his former club.

The potential addition of former France international Franck Ribéry, now 38, was also discussed at length by coach Peter Bosz and sporting director Juninho, a move that was also considered when Ribéry left Bayern Munich two years ago, but the club finally decided against moving for the player.