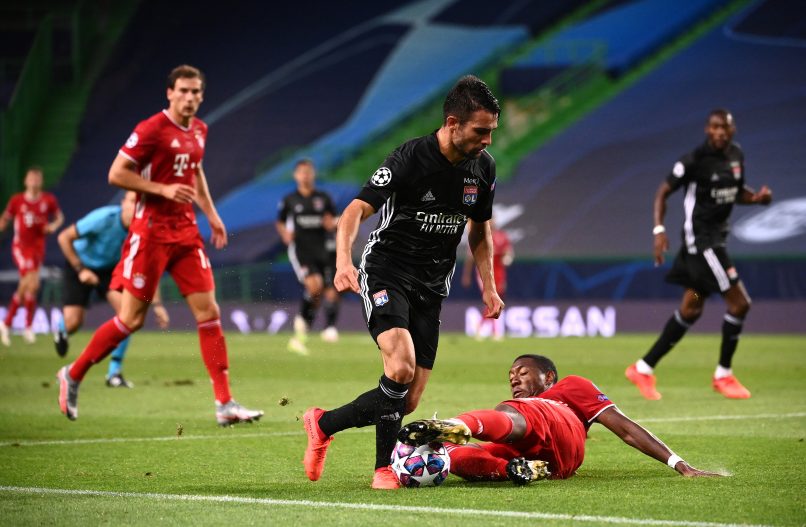 Lyon right-back Léo Dubois has taken to his Instagram page to announce that he has sustained a right hamstring injury, following tests he underwent this morning.

The French international had been forced off just before half-time in Les Bleus’ 2-0 win over Finland earlier this week, with Didier Deschamps indicating after the match that the former Nantes man would be out for “several weeks”.

L’Équipe report that the 27-year-old is indeed set to miss several weeks, with OL manager Peter Bosz now expected to line up with young talent Malo Gusto in his place for the match against Marseille on Sunday.

Dubois has 11 appearances in the league for Lyon so far this season, now in his fourth season at the club after joining from Nantes in 2018.