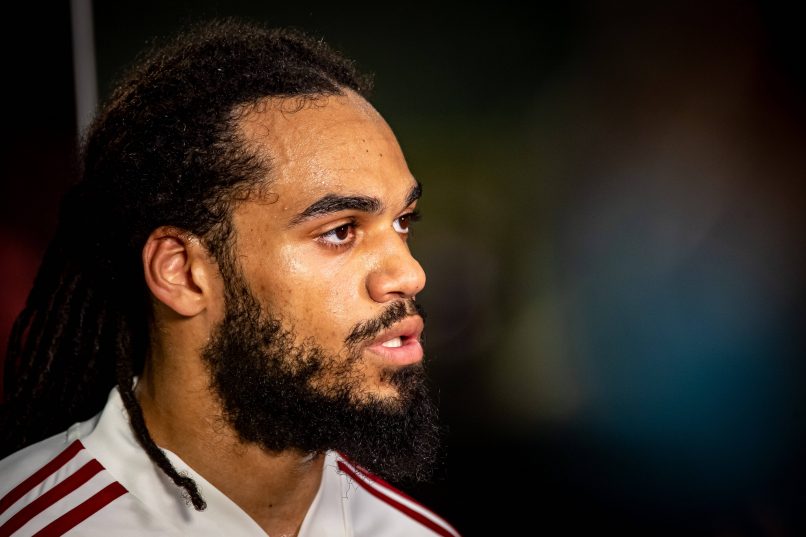 Speaking in an interview with Olympique et Lyonnais, Lyon President Aulas appeared to suggest that contract extension talks with Belgian international central defender Jason Denayer, who only has 12 months remaining on his existing deal, have slowed following the club’s failure to qualify for the Champions’ League next season.

“We are discussing it with Jason. We were very close to an agreement. The fact that we are not in the Champions’ League, it has a bit… He is doing the Euros. I follow him regularly. We do not need to worry. I am going to see him when he comes back from the Euros.”