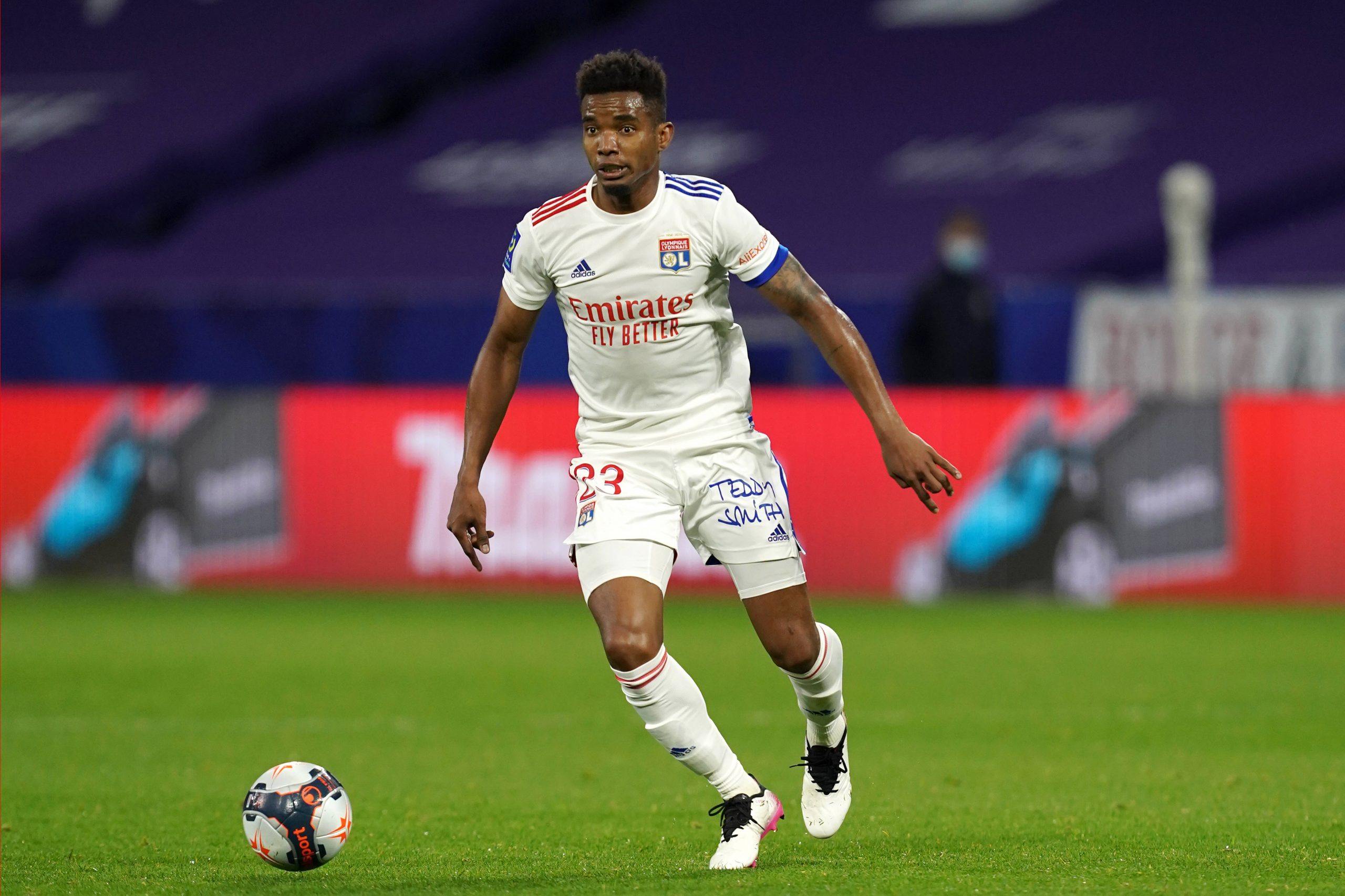 Les Gones director Juninho had on Sunday confirmed Jean Lucas’ departure, with the former Flamengo man’s transfer fee set to be in the region of €11m. The 23-year-old’s compatriot is also set to leave the club – negotiations for a move to Flamengo are currently stalling, but there is little doubt that Mendes is on the transfer list.

The Brazilian had been signed for €22m in 2019, having signed a four-year contract with Les Gones. Mendes had been one of the key players in Rudi Garcia’s Lyon side, but is now no longer in Peter Bosz’s plans for the team.