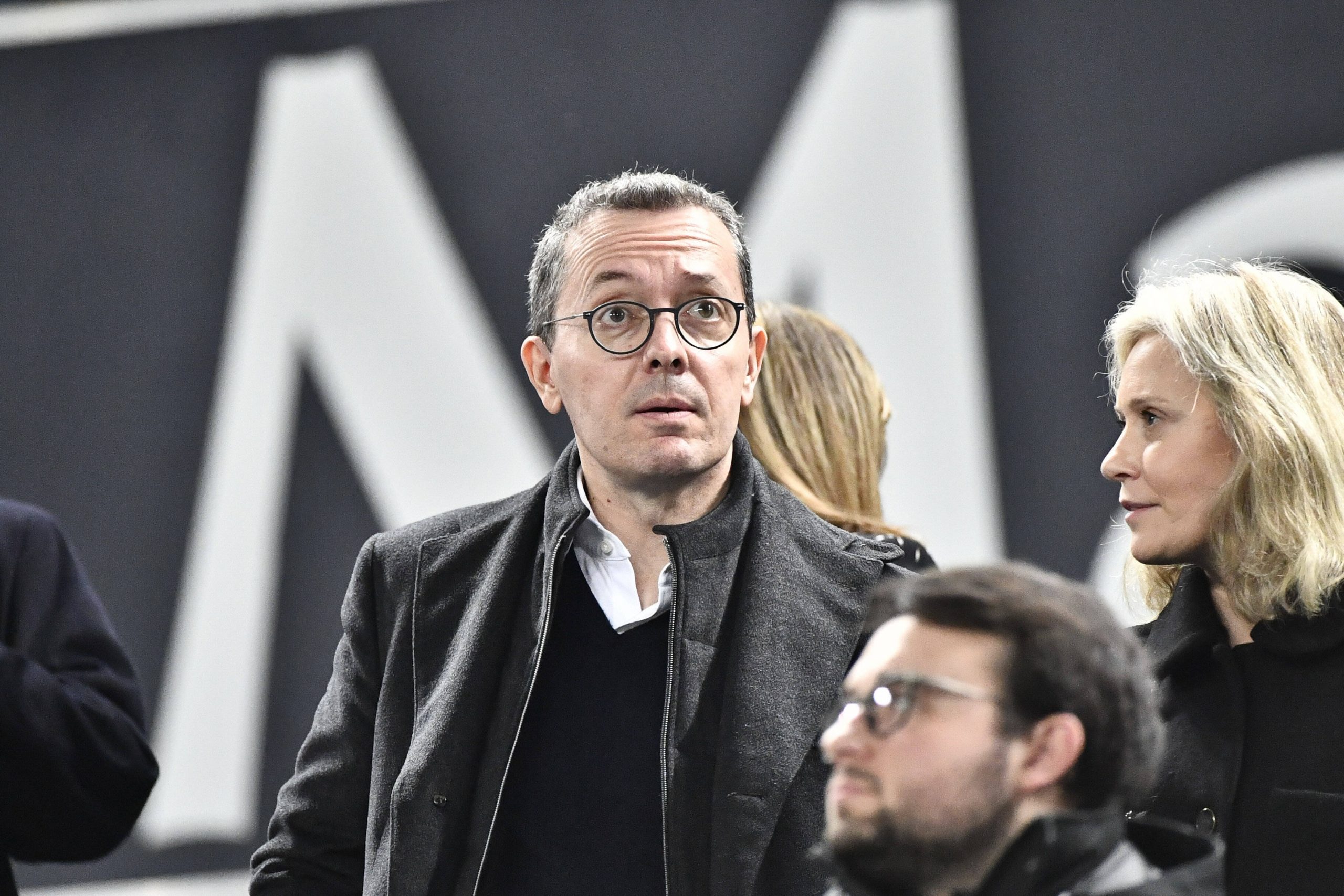 A major incident is currently ongoing at Marseille’s training ground, where around 150 to 200 fans have sought to break into the complex, furious at the team’s current form and demanding the resignation of President Jacques Henri Eyraud.

These furious fans are trying to force entry & have set a tree on fire after spraying the entrance with smoke bombs, firecrackers and fireworks, according to La Provence.

RMC report a number of supporters have successfully breached the security and entered the training complex – it is currently unclear whether or not the coaching and playing staff is in the centre – usually they are hours before a match, with OM facing Rennes this evening in a crucial fixture if Marseille are to get back in the race for the Champions’ League.