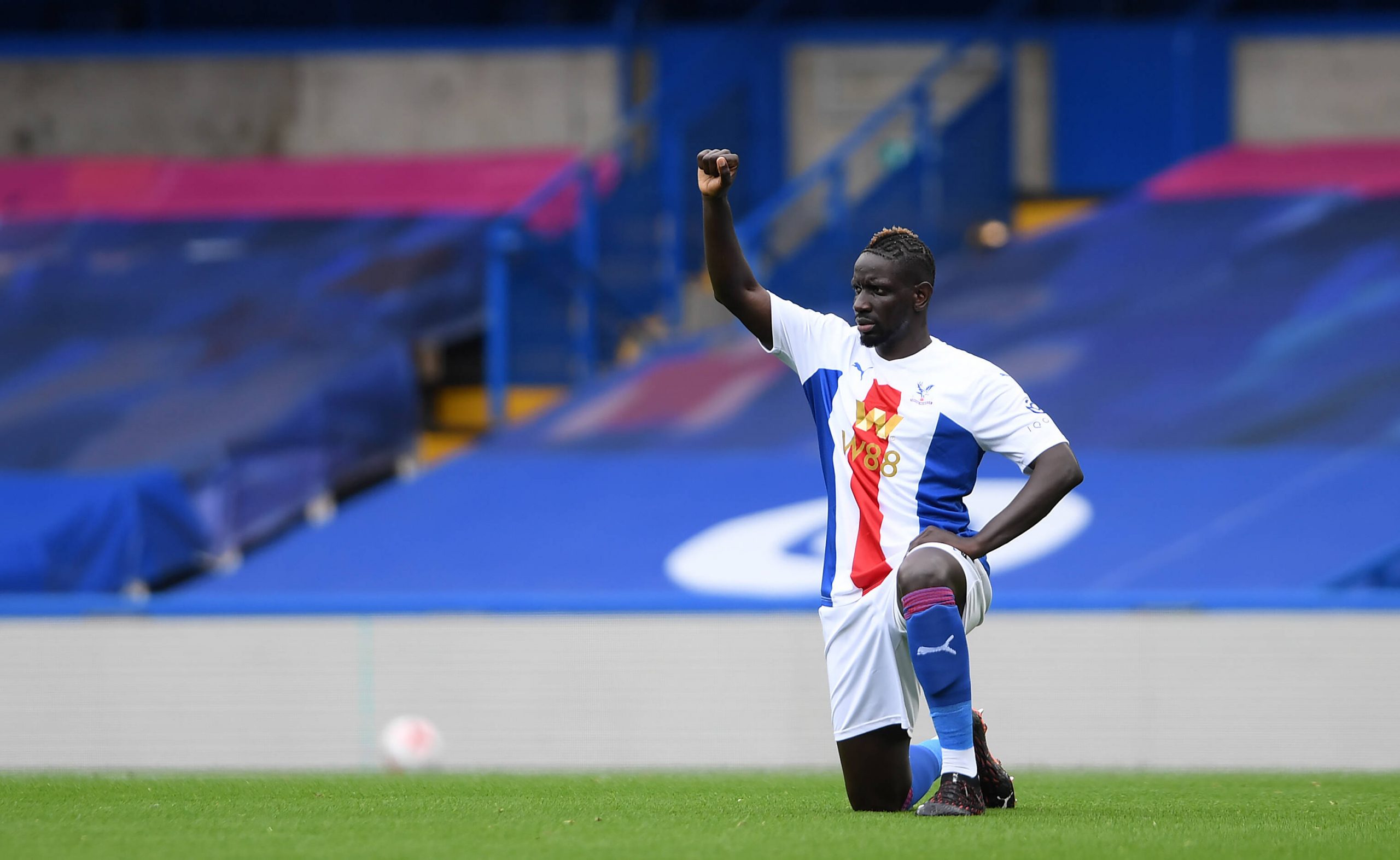 As reported by Mohamed Toubache-TER, the arrival of French international central defender Mamadou Sakho at Montpellier has been delayed owing to a personal reason.

Sakho, a free agent since his contract with Crystal Palace expired last month, has agreed a 3-year contract with MHSC, with the option to extend by a further fourth year.

The deal remains in tact, but Sakho will now not take part in the pre-season camp as had been hoped by MHSC – the hope is that the 31-year-old will complete his move in the middle of next week.