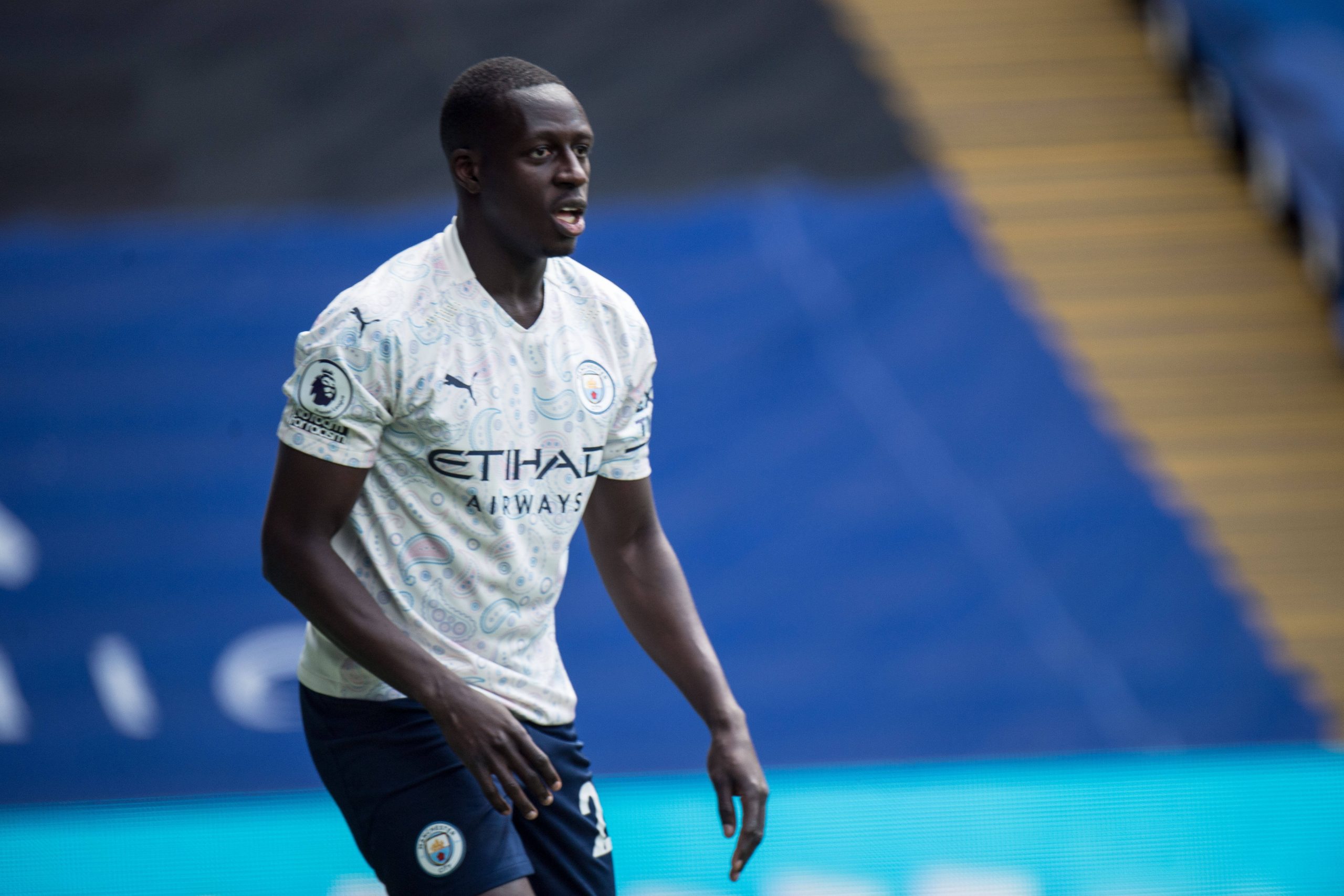 L’Équipe report that questions have been raised among people close to Manchester City regarding the club’s handling of the Benjamin Mendy situation, with the defender currently provisionally detained after being charged on four counts of rape and one of sexual assault.

The World Cup winner has now been suspended by the club since late August, pending the legal proceedings, with the club making no official comment.

Three of the instances of rape are said to have taken place in October 2020, with Mendy’s first arrest the following month. At that time, the Daily Mail had published an article stating that a Premier League footballer had been accused of rape, written by Chris Wheel – the correspondent for the two Manchester clubs, as pointed out by a Manchester City supporter interviewed by L’Équipe.

At this stage, Manchester City took the decision to not suspend Mendy, while waiting to see if the Frenchman would be charged. The left-back went on to play more regularly over the rest of the season, although he notably avoided a meeting with the club’s press officer for an interview before the Champions League final in May.

City also looked to sell Mendy during the past transfer window, although this decision is said to have been made essentially for sporting reasons. Nevertheless, his high price meant that he would remain at the club, and notably went on to play on the opening day against Tottenham on August 15.

An agent close to the club has questioned Pep Guardiola’s management methods, claiming that the Spaniard has faith in his players and does not look into their private lives, “as long as they arrive on time for training and play well”, in contrast with the approach taken by Sir Alex Ferguson during his time managing Manchester United.