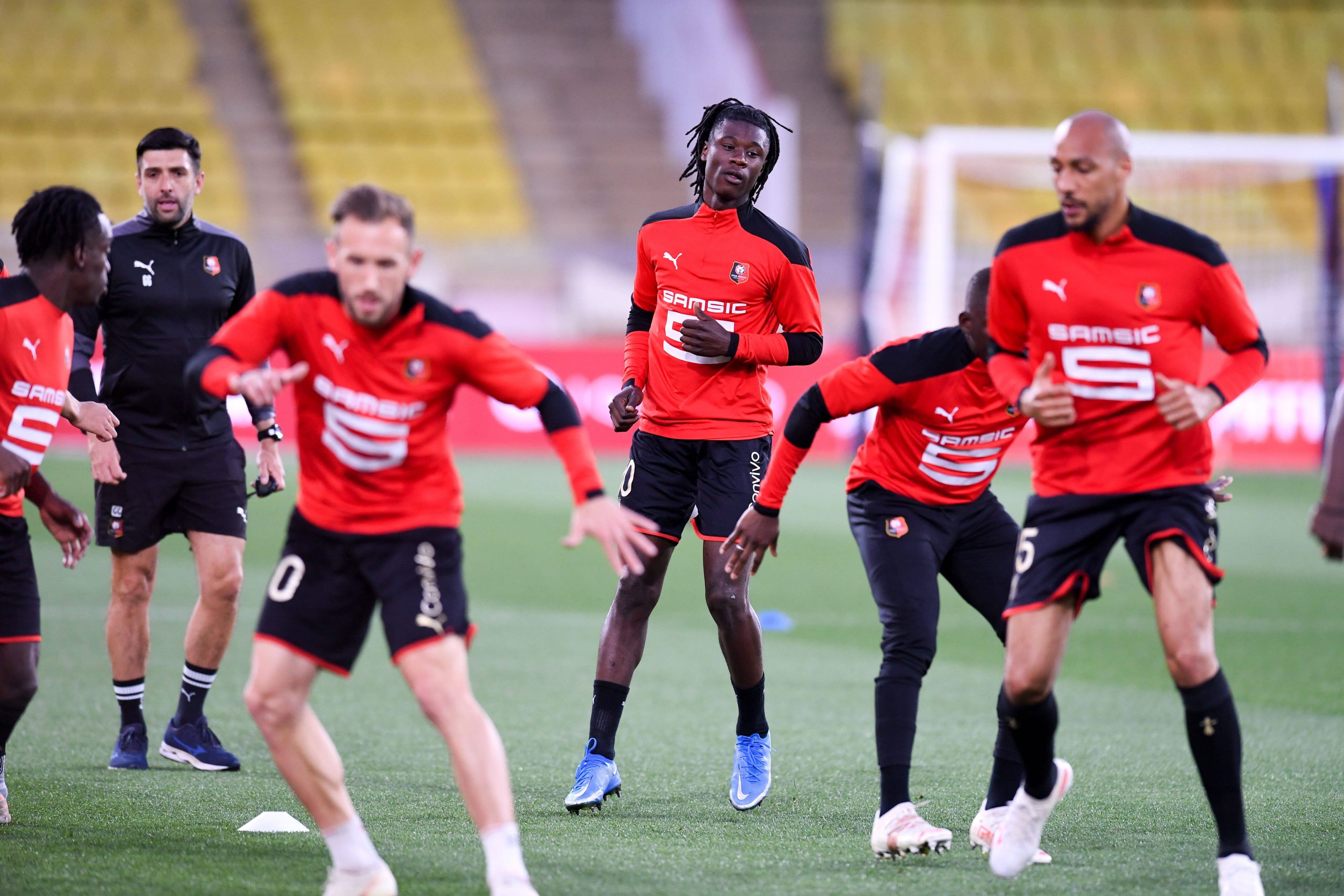 Le Parisien report that Manchester United are expected to submit a €30m offer to Rennes this week for 18-year-old French midfielder Eduardo Camavinga, who has 12 months remaining on his current contract.

PSG, which is the player’s preference in terms of destination this summer, are playing for time and have yet to make a formal bid, after being told back in May that SRFC want €100m.

Speaking to Get French Football News on Monday morning, a source at Rennes laughed at the suggestion that they would accept €30m for the teenage talent – Le Parisien affirm that Rennes will almost certainly reject Manchester United’s intended bid should it be formally lodged.

Real Madrid and Chelsea are also in talks with Camavinga’s agent Jonathan Barnett.