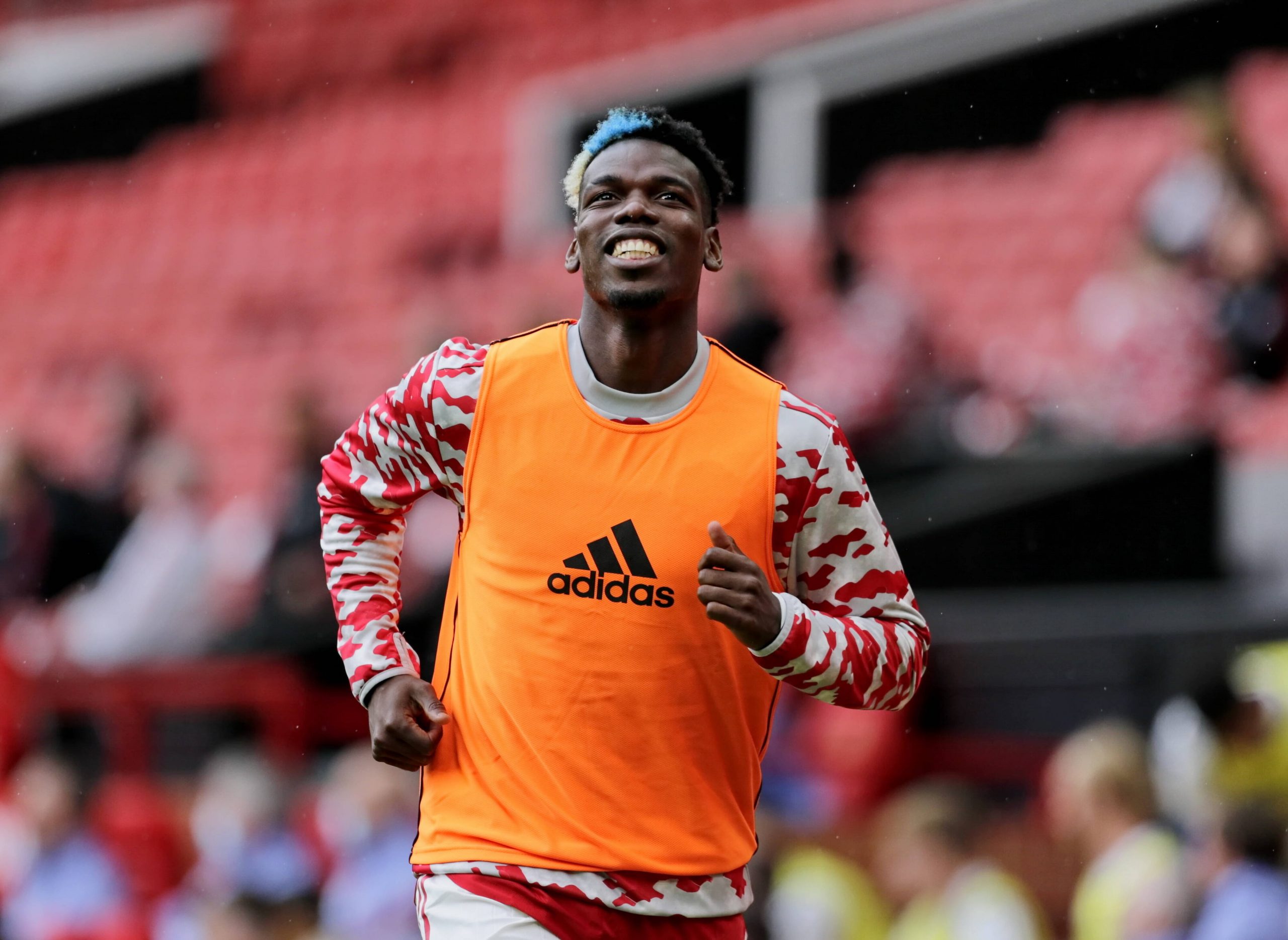 Le Parisien report this evening that despite Paul Pogba’s willingness to join Paris Saint-Germain, Manchester United have refused to enter negotiations for a potential sale of the French midfielder.

Despite Les Parisiens’ interest for the France international, it now appears that the 28-year-old will remain in the Premier League for the upcoming season. Pogba had been interested in making the move, which would have been facilitated by the good relationship between director of sport Leonardo and the player’s agent, Mino Raiola.

The PSG management have not submitted any formal offer to the English club and have not held direct talks with their opposite numbers, who are reported to value the midfielder at €75m. Nevertheless, PSG are still keeping tabs on the situation, and will try to sign the Frenchman next summer should he not renew with his current club.