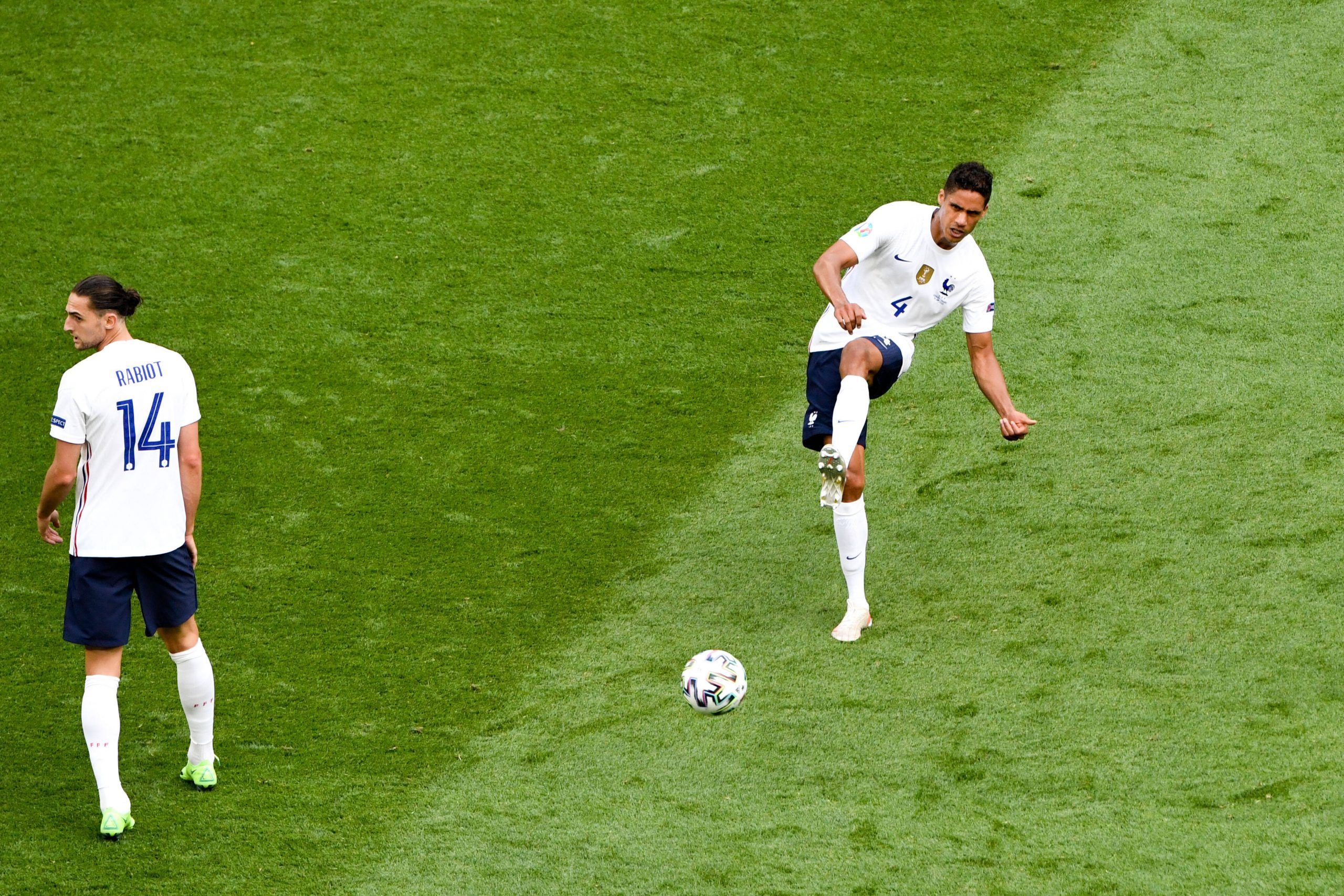 The outlet claims that Varane is currently reluctant to sign a new contract, despite Los Blancos pushing for him to do so, making the Spanish side open to allowing for a departure in the event that an acceptable offer is made.

The 28-year-old will shortly return from holidays, when he is expected to meet with Carlo Ancelotti to discuss his future.

Varane has not made a definitive decision on his future yet, but the door appears to be opening positively for Manchester United.