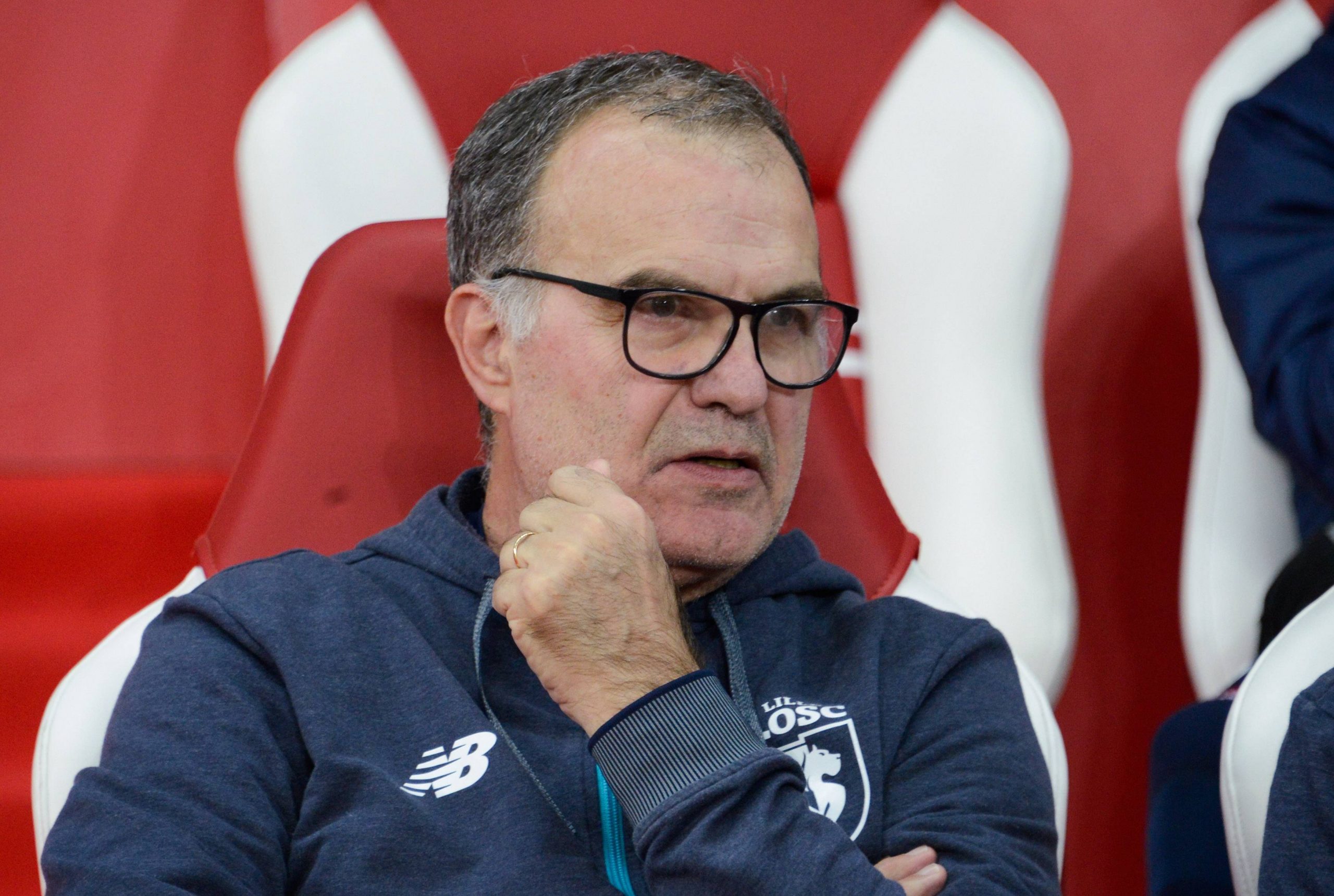 Leeds United manager Marcelo Bielsa will attend court today in Lille, via videoconference, as he sues the Ligue 1 club for severance pay that he believes he is owed after being sacked in 2017 for “serious fault.” Bielsa is seeking more than €19m in damages and severance pay.

Unless the two parties reach a settlement agreement ahead of today’s proceedings, scheduled for 13:00 local time, Les Dogues are facing a huge financial hit should they end up losing in court.

This court proceeding is the climax of a 2.5 year battle – El Loco had very much wanted to be present at today’s hearing, but owing to the COVID-19 crisis, he is going to attend via videoconference. El Loco will speak at the tribunal for 20 minutes. The tribunal’s decision will not be known for at least 3 months.

This legal proceeding began when Lille fired Bielsa on 15th December 2017 for “serious fault” when the club was flirting with the relegation places – the question is whether or not they had the right to do so. And if his demands for €19m in damages will be ordered to be paid to him. €18,872,958 in damages for unjustified and abusive breach of the employment contract, €129,138 in damages (reputation-related) and €30,000 in further damages.

As it pertains to French football, this is the biggest employment case of all time and would be the second largest indemnity paid out since Laurent Blanc walked away with €22m in severance pay from PSG.

The Argentine coach always intended to pursue this legal action to the end, but it is more than likely that this afternoon will not be the final act – whoever wins this round, the other could appeal to a further court.

The South American has been represented by two lawyers in this matter, Carlo Alberto Brusa, who has since recused himself, and his current lawyer, Benjamin Cabagno. Three years ago, Bielsa lodged his first legal filing against Lille at the Tribunal of Commerce to try to obtain the severance pay he feels he merits. But his request was rejected and he was ordered to pay €300,000 to Lille for a malicious legal filing.

The complexity around this case centres around the fact that there were actually two contracts signed for Lille and Bielsa’s collaboration. The first was signed on 14th February 2017, which set out all the financial and material conditions for his contract from 2017 to 2019. This contract was signed between Bielsa and ex-LOSC owner Gérard Lopez’s company Victory Soccer, which owned Lille and stipulated a significantly high overall compensation, with the coach paying the individuals that he brought in. Above all, it included a “parachute” clause which permitted Bielsa to receive all of his remuneration in the contract, whatever happened including in the event of an early termination of his contract, regardless of whether or not serious misconduct was committed.

The second document, signed on 1st July 2017, was the only one that was delivered to the LFP. It notably stipulated the names and roles of Bielsa’s four assistants: Flores, Macaya, Reyes and Quiroba, as well as an overall net salary was €4.5m for 2017/18 and €4m for 2018/19. But in that contract there is no mention of the parachute clause. The legal action therefore centres around the first contract between Bielsa and Victory Soccer. The LFP’s legal commission chose to defer on the subject, referring the parties to the Lille tribunal.

Lille, whose lawyer is Bertrand Wambecke, is arguing that the only valid contract was the one delivered to the LFP. Wambecke will also argue that Lille were justified in firing Bielsa for “serious fault” and will ask the court to dismiss all of Bielsa’s suits.

Lille argue that their decision to fire Bielsa for “serious fault” was justified because the manager refused to “apply given instructions” and publicly adopted a systematic attitude of defiance, opposition and disrespect towards ex-president Gérard Lopez and Marc Ingla, Director General. But also for having refused to collaborate with Luis Campos and for having adopted an “aggressive and insulting” manner. Finally, for having used insulting words towards several people and the club and for having prevented employees from doing their job (Joao Sacramento, Florian Fieschi and Franck Beria).

FEATURE | How Jean Louis Gasset stopped the rot at Bordeaux