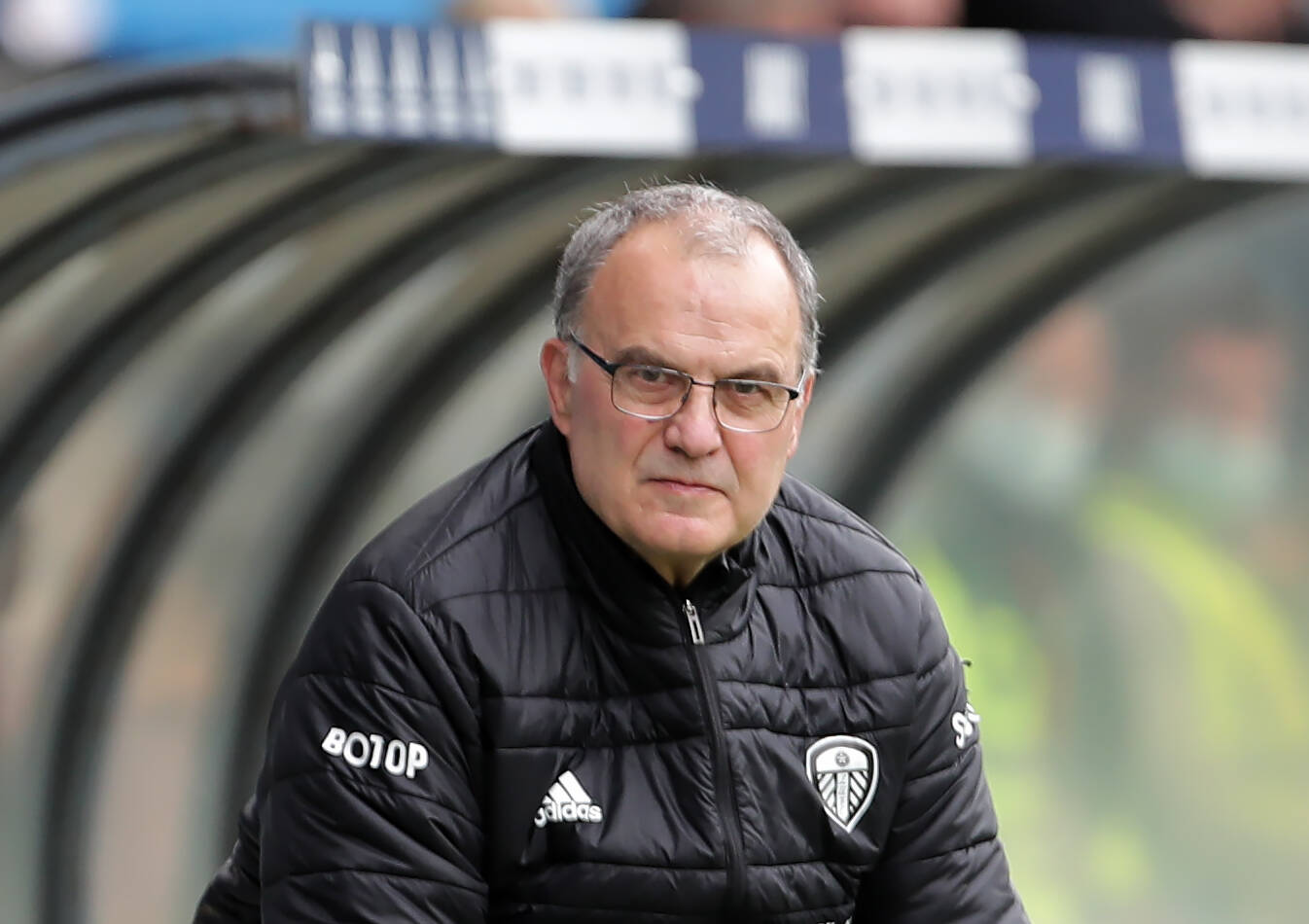 La Voix du Nord report that Argentinian and Leeds United manager Marcelo Bielsa has lost his case against Lille in the Labour Tribunal, where he was seeking €18.6m in damages for unfair dismissal.

The court ruled that Bielsa did commit serious misconduct at Lille, for which he was fired for, and therefore had no grounds to seek damages for defamation or harm to his image and reputation.

Bielsa has been ordered to pay €5,000 to Lille by the court instead.

This decision comes 5 months after all parties were heard in February, with Bielsa having attended via videoconference from Leeds. In March 2018, the commercial court had dismissed his case claiming €6.5m in damages and ordered him to pay €3,000 in legal fees to Lille, but he then appealed to the Labour Tribunal.

Bielsa was seeking €18.6m in damages largely because of a pre-contract he signed 5 months before signing the contract ratified by the LFP which included a parachute clause guaranteeing full payment in the event that he was fired. This contract was signed outside of the LFP’s purview and in the eyes of Lille and seemingly the Labour Tribunal, was invalidated by LFP ratified contract that was signed.

Marseille in talks with Zinedine Ferhat