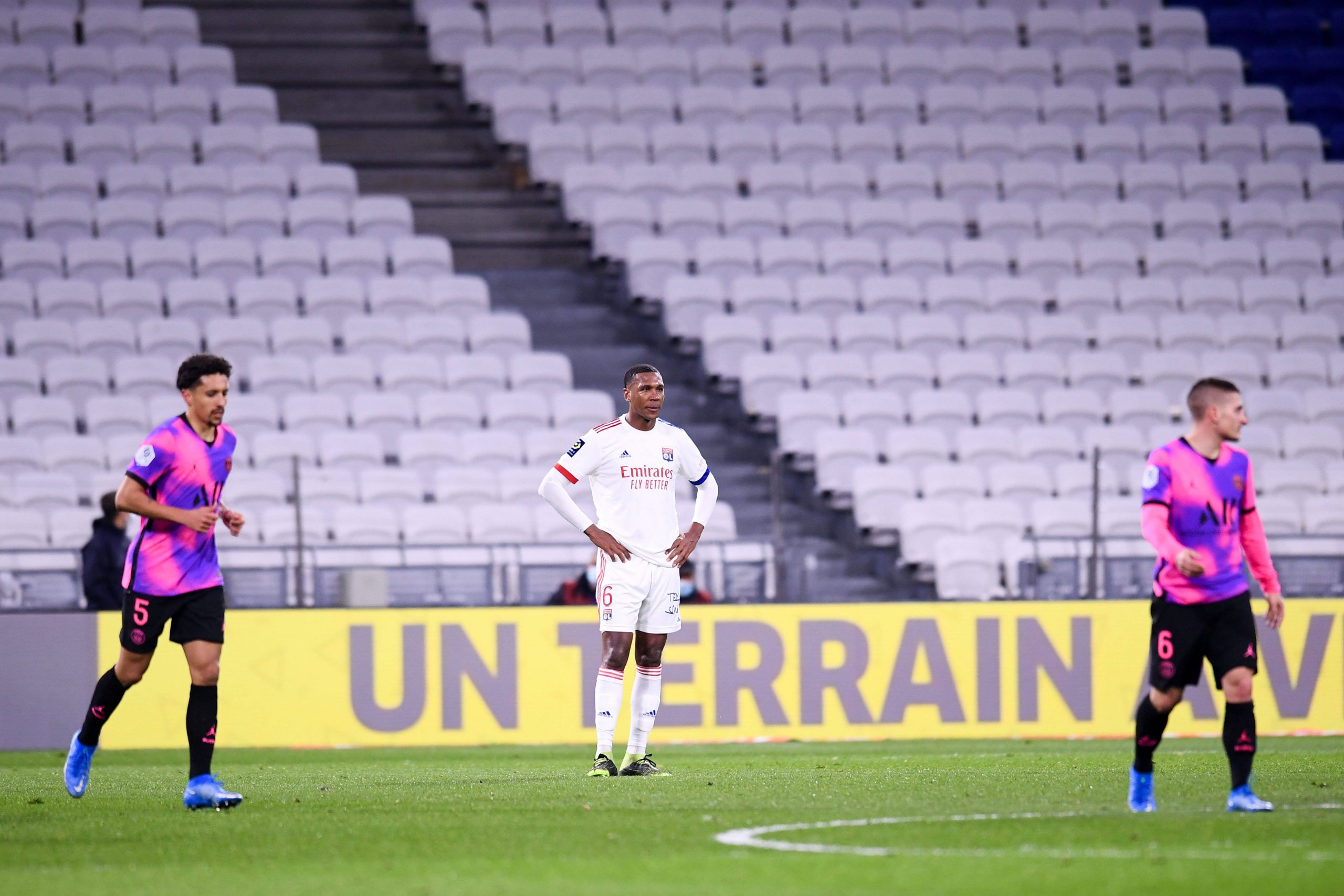 OL have decided to retain their most experienced defender, whose contract was due to expire in June, with a new deal until June 2023.

After being criticised by supporters last season, Marcelo has enjoyed a swing in fan opinion owing to his showing in the Final 8 in the most recent edition of the Champions’ League.