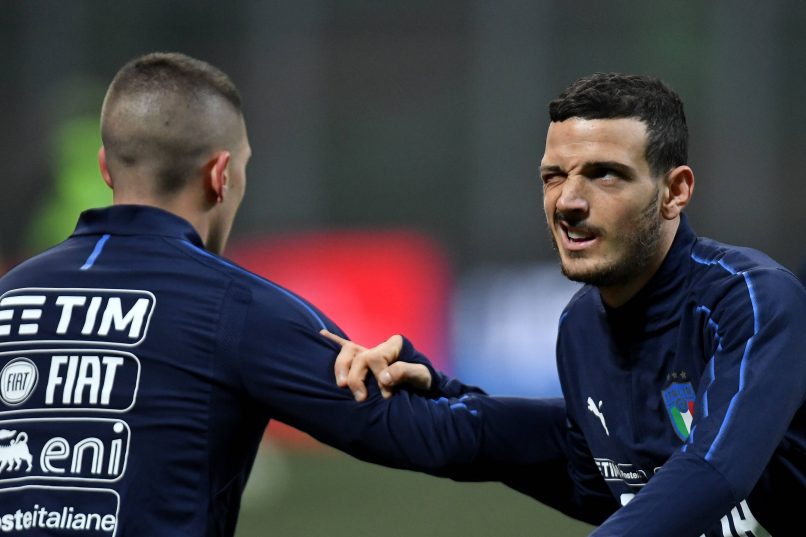 Marco Verratti and Alessandro Florenzi will submit to new PCR tests on Sunday as they fight to be in contention to play a part on Tuesday in the 2nd leg of PSG’s Champions’ League clash with Bayern Munich.

The duo’s periods of isolation end on Sunday, after they contracted COVID-19 during international duty with Italy. Verratti began training within the confines of his home today, according to RMC Sport, but it is believed that Florenzi is struggling a little more in terms of recovering from his bout of the virus.

PSG are pessimistic about the chances of seeing club captain Marquinhos in action vs the German outfit on Tuesday, he has an adductor strain.