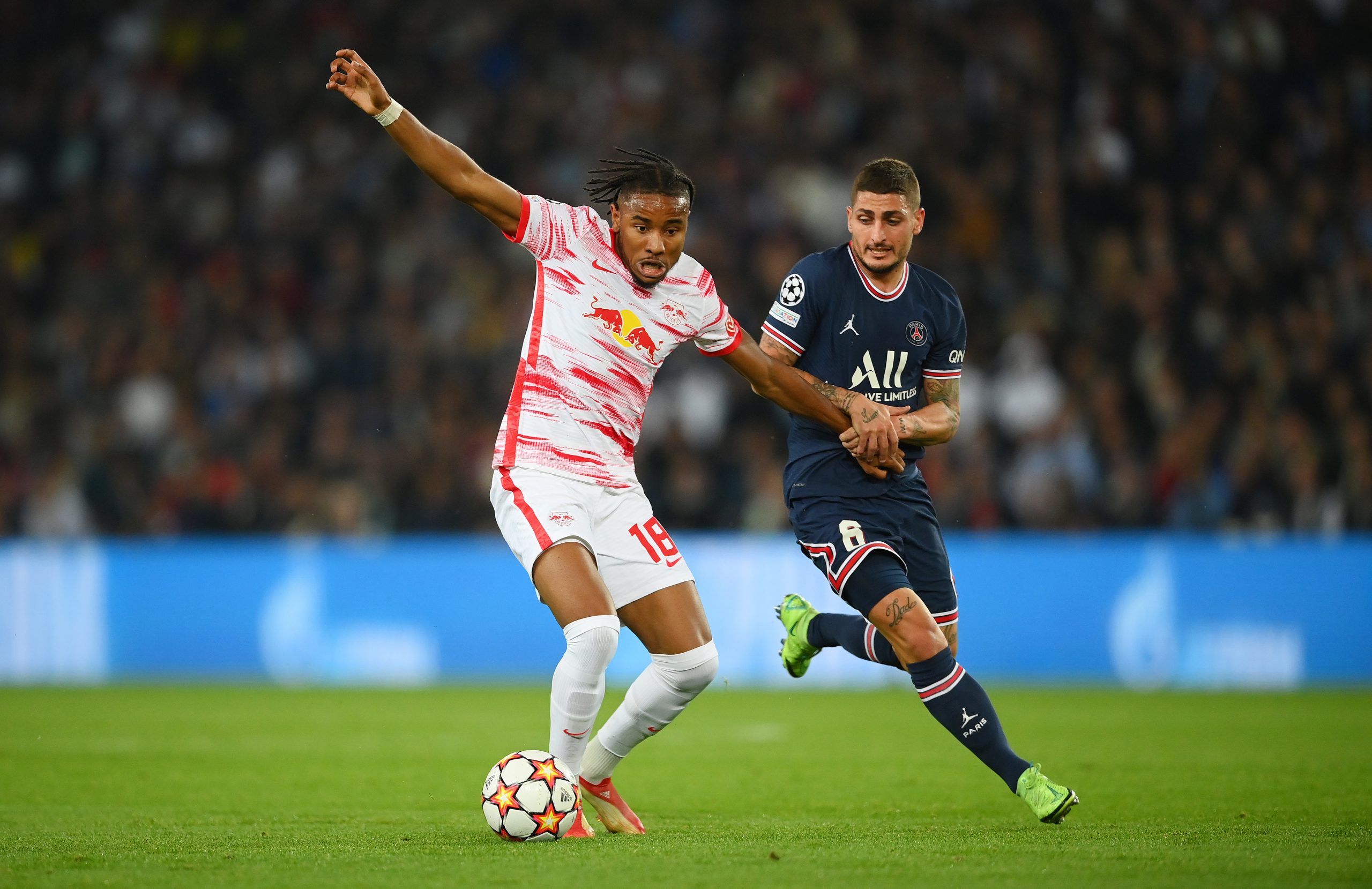 Speaking to Prime Video ahead of tomorrow evening’s clash against Marseille, Paris Saint-Germain midfielder Marco Verratti has discussed his teammate Neymar’s recent suggestion that the 2022 World Cup could be his last.

The interview – transcribed in Le Parisien – will br broadcast in full in the build-up to tomorrow’s clash, and sees the Italian comment on the pressure footballers face, in the wake of the Brazilian’s comments on the mental strength needed in football.

“From the outside everyone thinks that we earn a lot of money by playing football. But in the end it’s also a job, it’s not just a game.”