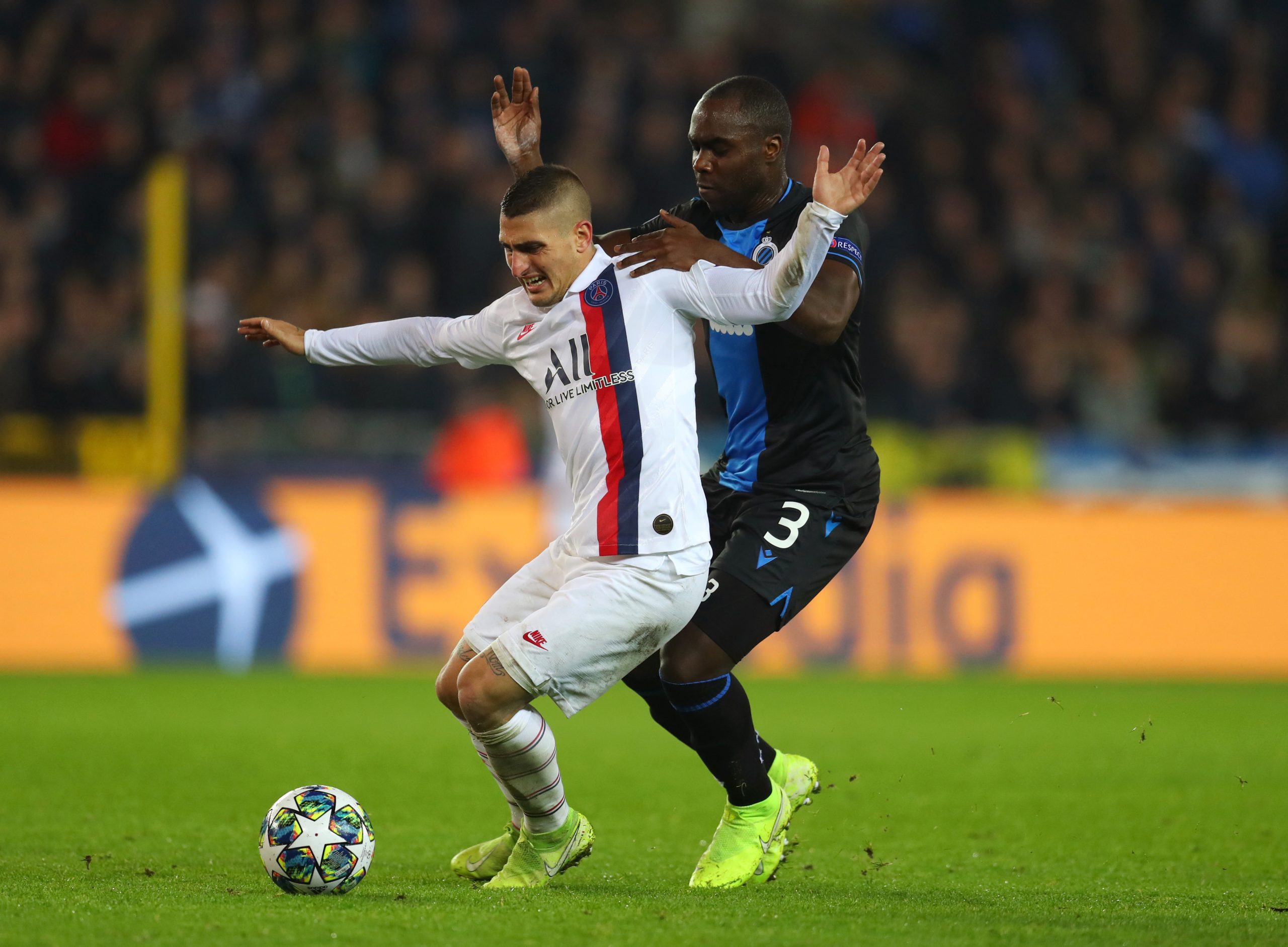 Speaking to Canal+ after his team snatched a late equaliser in Lens tonight, Paris Saint-Germain midfielder Marco Verratti was quick to praise a side which more than caused him and his teammates problems.

Les Parisiens levelled through Wijnaldum after an uninspiring performance, which saw them dominated by a Lens side playing with more intensity and desire led by Seko Fofana.

“They’re a team that plays in a very specific way. They’re a team that I like a lot, they have a lot of bravery. It’s good to play games like this, which we could say are in an English style a bit, with lots of chances at both ends.”

“It was a very intense match, which was contested right up until the end. Well done to Lens, but we also showed some character. We wanted to win today, but it was very hard. Both teams played out an intense game – and I think that the crowd enjoyed it, us a little less. Because we like to control the game, but tonight it was difficult against them.”