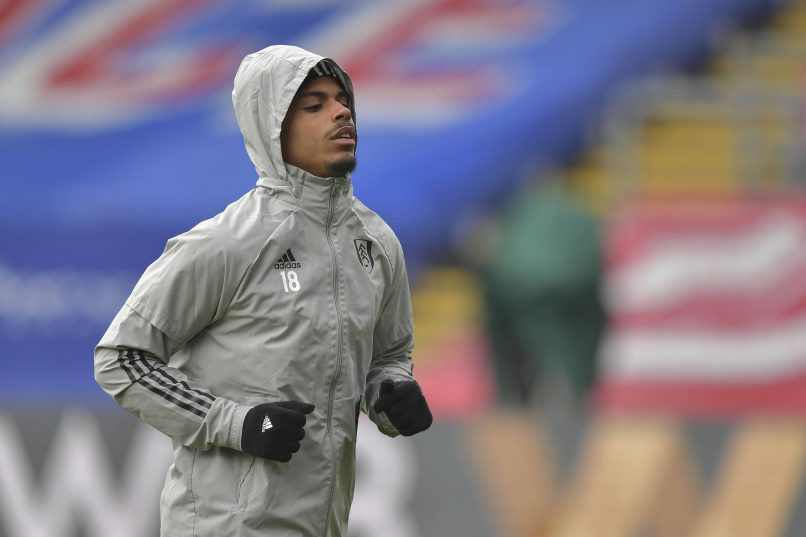 L’Équipe report this morning that Nice midfielder Mario Lemina has been the victim of a home burglary on Sunday night, during which the people present were threatened and €300,000 in luxury goods were taken.

Three masked individuals are said to have entered the 28-year-old’s home at 9.30pm local time and tied up three women that were in the house, while the player himself was on international duty with Gabon.

Around €300,000 in jewellery, clothes and leather goods are estimated to have been taken. One person is said to have managed to escape the scene and call the police, who could only arrive after the robbers had left already.