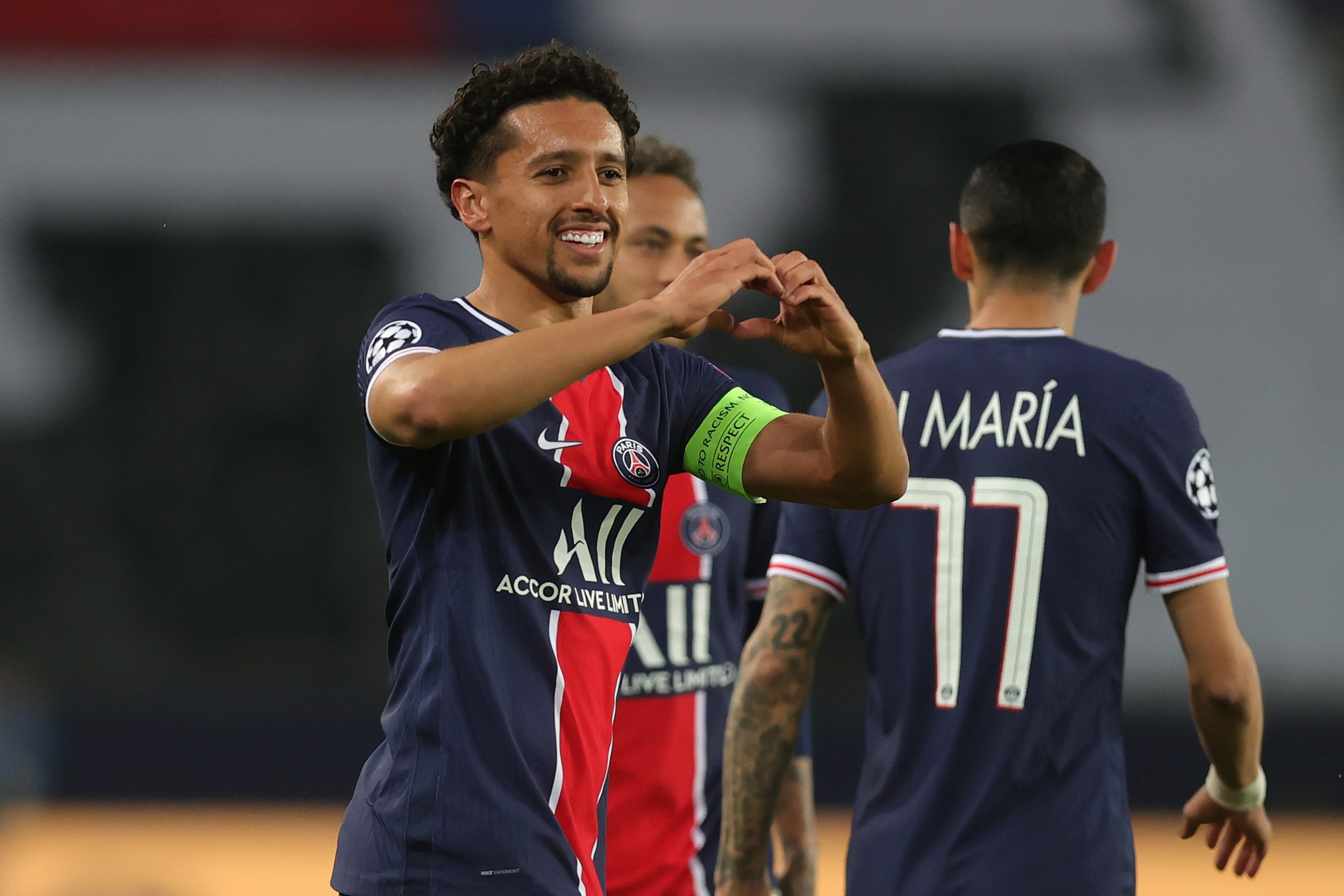 Speaking to Prime Video in the wake of his team’s draw against Marseille, Paris Saint-Germain captain Marquinhos highlighted his teammates’ defensive effort when down to ten to secure the result.

His words transcribed in RMC Sport, the Brazilian nevertheless lamented the fact that PSG were unable to convert any chances of their own.

“It’s difficult when you’re down a man. You have to be more united. Everyone gave it their all to defend well. We tried to score but it was difficult.”