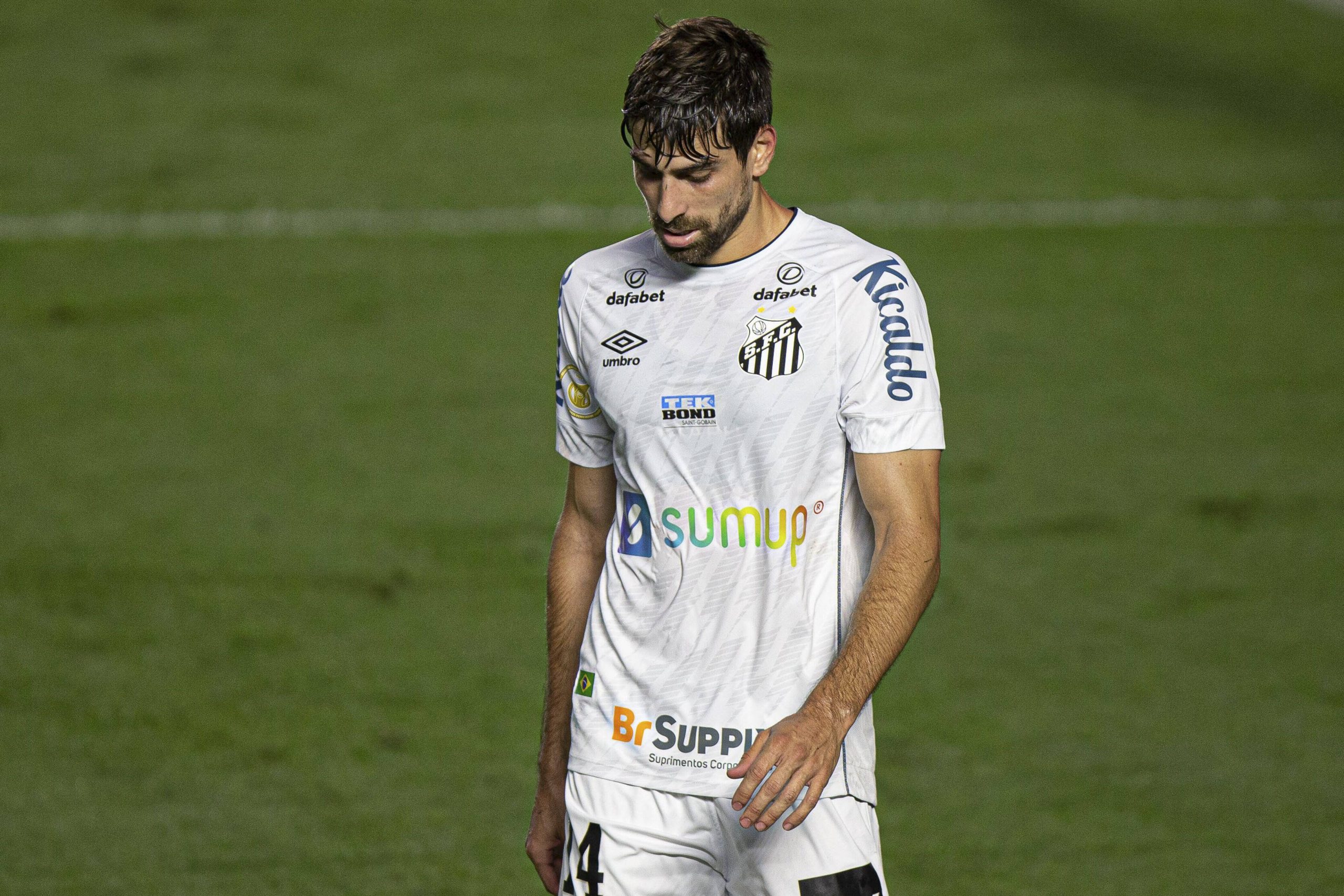 La Provence report that Marseille have decided to move to conclude a deal to sign 26-year-old Brazilian central defender Luan Peres from Santos in a move that is expected to cost them €4.5m.

After initially considering a free transfer signing of 34-year-old Brazilian central defender David Luiz, Marseille President Longoria turned his attentions to Peres, even though the duo have different profiles.

Jorge Sampaoli did meet with David Luiz, during a recent trip to Brazil, and it went positively – but there are too many obstacles in the way of a deal: Luiz’s salary requirements and the fact that he is formerly a PSG player, which drove Kevin Gameiro recently to cancel a move to OM last minute owing to abuse received from fans.

Peres is hot property in Brazil and the news of his likely departure has angered manager Fernando Diniz:

“I am totally against.”

Santos President Andres Rueda was more measured with his words:

“Santos has enormous global exposure and everyone is wanted. We have to separate approaches from offers. We submitted an offer to Luan Peres. The club made an offer and we are in the process of negotiating. We evaluate our playing values, if the offer is good for the player… This approach has resulted in an offer and it is advanced. It is at an advanced stage, but it is not closed.”

Peres will join Luis Henrique and Gerson as the Brazilians in the OM squad for the 2021/22. Santos are obliged to pay Club Brugge, Peres’ former club, 30% of the fee owing to a pre-existing clause.