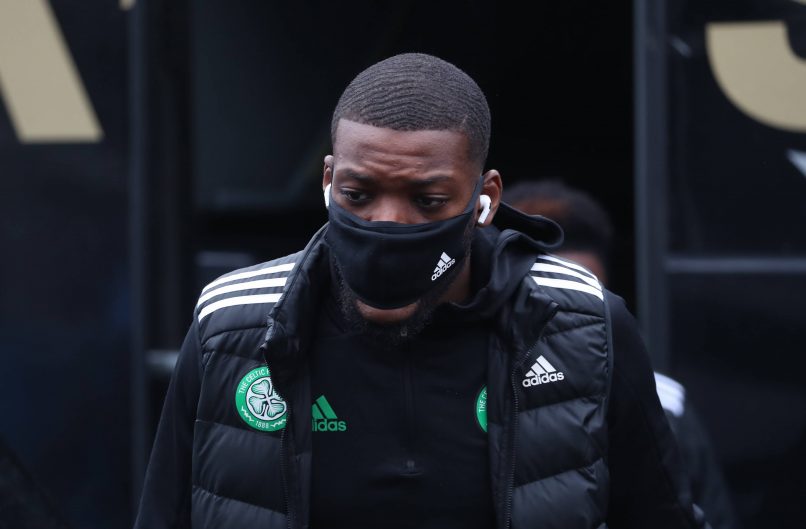 A morning of negotiating is all it took for Marseille Head of Football Pablo Longoria to convince Celtic to agree to a loan with €5m option to buy deal for 24-year-old French central midfielder Olivier Ntcham, according to RMC and Goal France.

Ntcham’s contract with Celtic was due to expire in 18 months time – Newcastle United in the Premier League were also interested but couldn’t make a move until they offloaded a player, per La Provence.

Ntcham has boarded a flight in Glasgow moments ago to fly to the South of France to undergo a medical and complete the transfer.