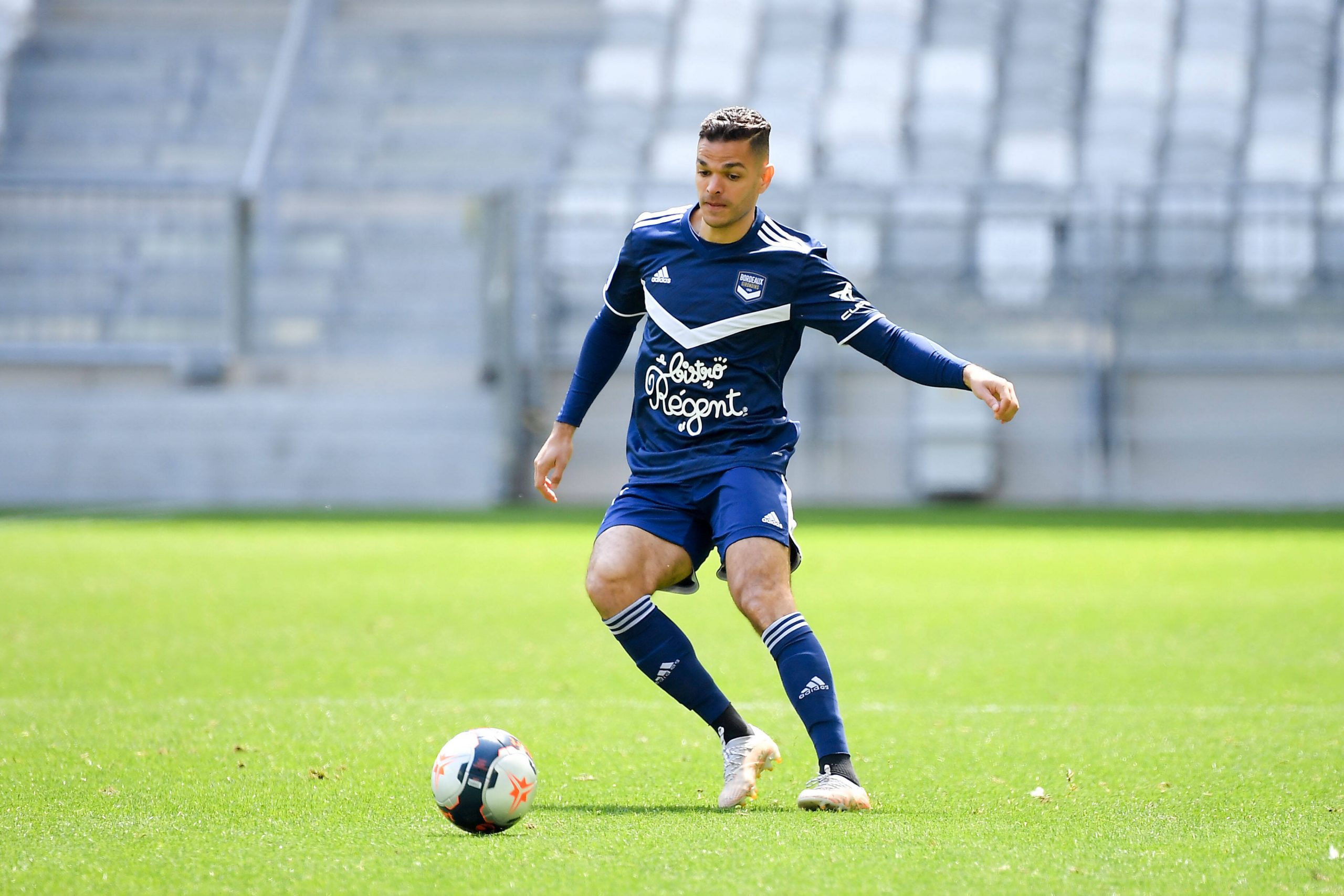 Marseille manager Jorge Sampaoli has made contact with 34-year-old French free agent and attacking midfielder Hatem Ben Arfa about a possible summer move, but the coach will have to convince President Pablo Longoria to make the move, according to L’Équipe.

Could Ben Arfa return to Marseille 10 years after leaving? According to Sampaoli’s entourage, an initial contact was made two weeks ago by Sampaoli with the player, whilst HBA was on holiday in Tunisia.

Sampaoli wanted to get a sense of Ben Arfa’s spirits. This is not the first time that Sampaoli and Ben Arfa have spoken – 5 years earlier, when the Argentinian headed up Sevilla, he was very close to signing the ex-French international. Then, everything was sorted: salary, length of contract and an understanding of the project. At the time, the duo spoke for several hours on the phone to discuss philosophies.

Before PSG made their move, Ben Arfa was heading to Sevilla. Sampaoli in their latest conversation undoubtedly also made clear that he was not the only decision-maker and that OM President Pablo Longoria would have to be convinced of the deal.

Ben Arfa is a free agent following a season at Bordeaux and is very motivated by the idea of working with Sampaoli. After 3 consecutive seasons of joining clubs without a proper pre-season, Ben Arfa would like to make a quick decision on his future this summer.

Ben Arfa is currently working with a fitness coach in Paris. After a season in which he did not impress his club Bordeaux, achieving 2 goals and 4 assists in 24 Ligue 1 matches, can he bring what Marseille need?

AEK Athens have submitted a contract offer to him, but he has rejected it.

Several Turkish clubs have made enquiries, from Fenerbahce to Basaksehir, but they have also not heard a positive response.

Projects in China and Saudi Arabia have also been presented to Ben Arfa, but his priority is to remain in Ligue 1.

PSG Féminine manager on the Hamraoui-Diallo case: “I...