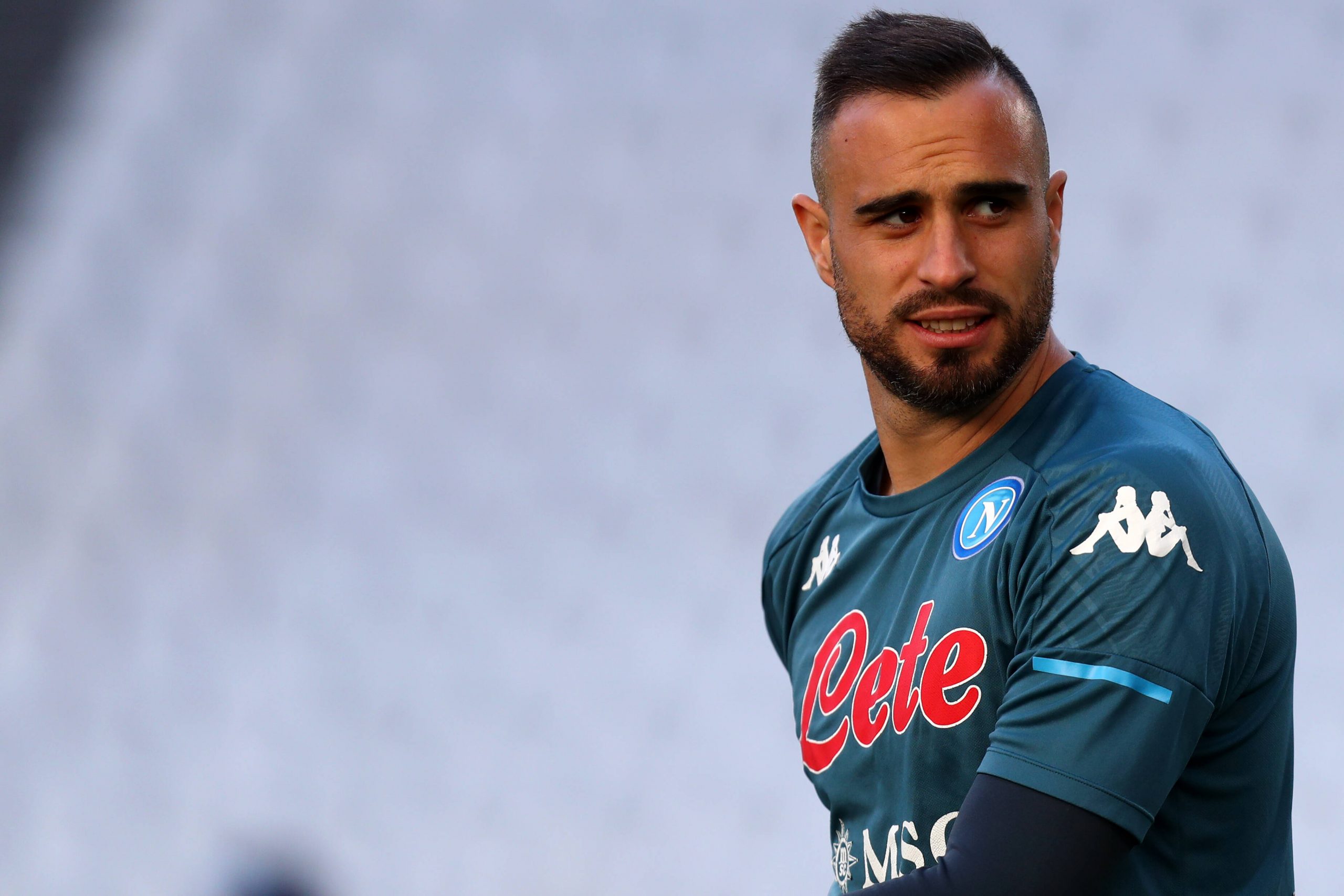 Sky Sport report that Marseille are set to sign central defender Nikola Maksimović, with the former Napoli man agreeing on terms with the Ligue 1 club. The Serbian international has also seen interest from La Liga side Sevilla, with Marseille needing to offload players before completing the potential signing.

Negotiations are nevertheless ongoing, with an overall agreement on the defender’s salary, with the 29-year-old seemingly set to leave Italy having played for both Torino and Napoli in the peninsula.

Maksimović has been a free agent since the beginning of last month, having left Napoli after a five-year spell in Campania in which he notably won the Coppa Italia in 2020.