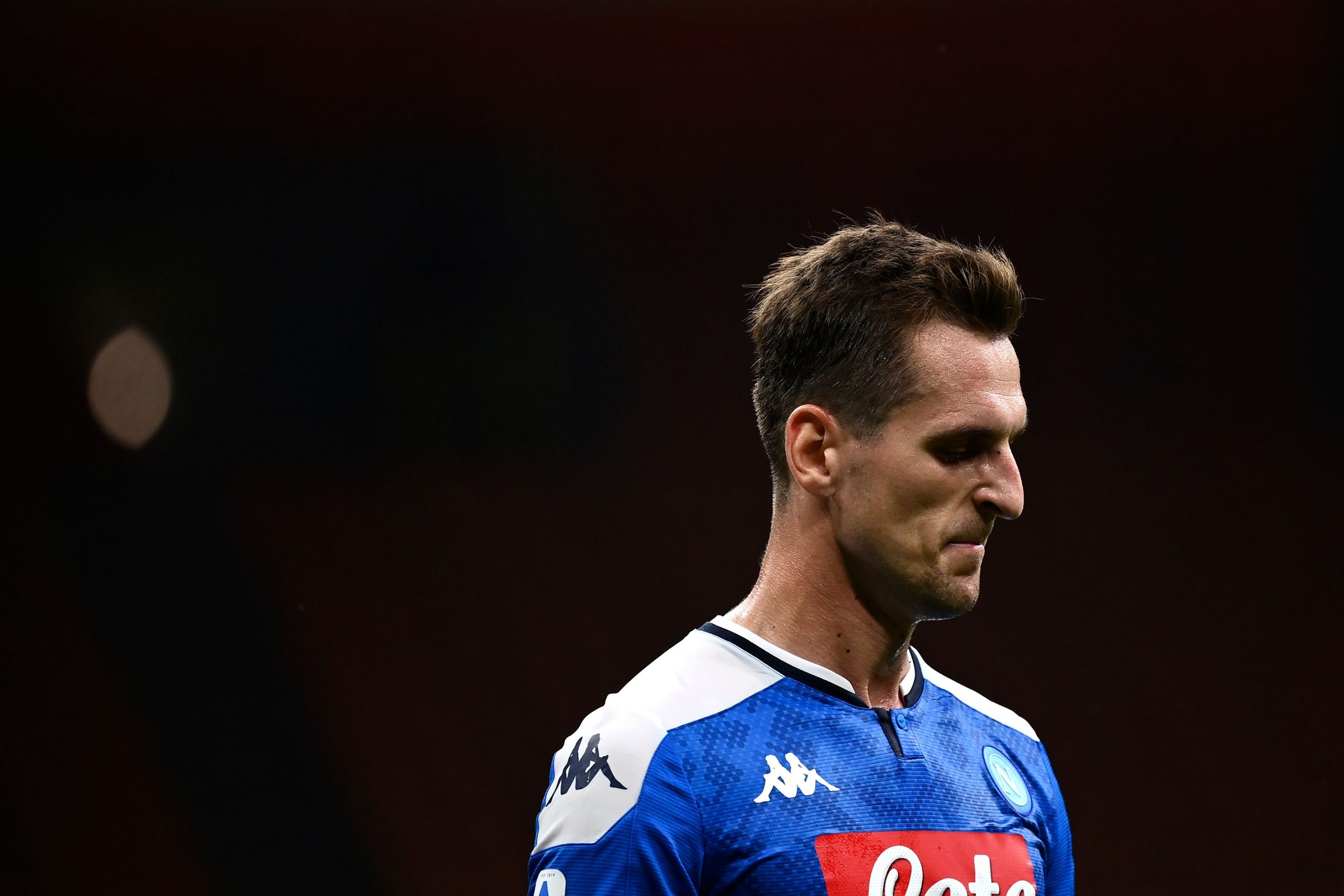 RMC Sport report that Napoli and Marseille are incredibly close as of Sunday evening to agreeing an 18-month loan with option to buy for Polish international striker Arkadiusz Milik.

Get French Football News instead expects the deal to be concluded with an obligation to buy.

A broadbrush agreement has been reached for €8m + €3.5m in bonuses, which are largely dependent on Marseille’s results as a club rather than how Milik performs as a player. The two clubs are finalising a sell-on percentage fee and other more intricate clauses.

An agreement is expected to be concluded in the next 48 hours – Milik is ready to start a new chapter in the South of France.