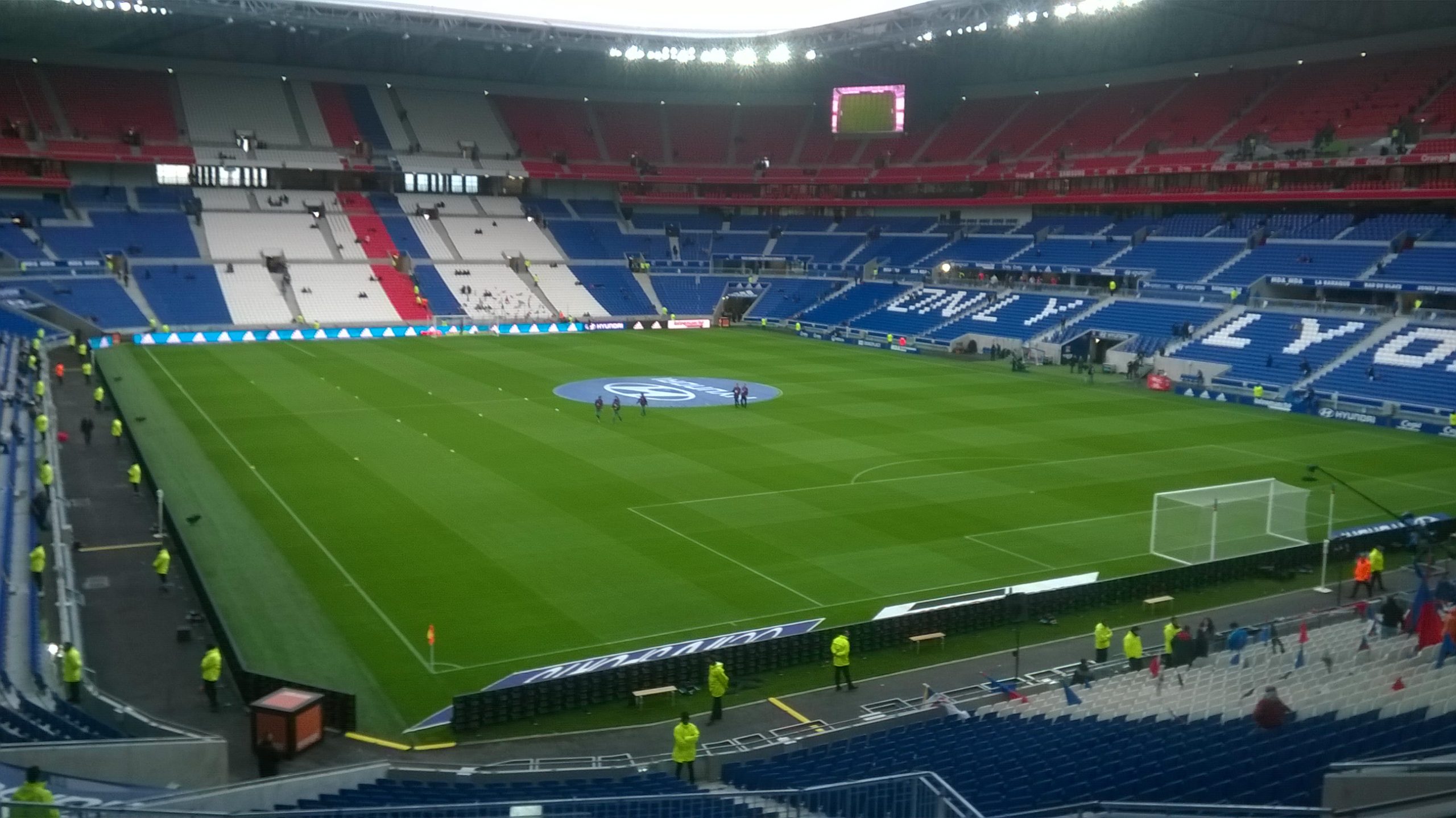 Speaking early yesterday evening before the LFP’s verdict was announced, as reported by L’Équipe, furious Marseille director of communications Jacques Cardoze labelled the hearing into last month’s abandoned Ligue 1 game between Lyon and Marseille, which was halted after Dimitri Payet was floored by a projectile, “a travesty of justice” and “illegitimate”.

“No Marseille representative has been invited to speak to this disciplinary committee. We haven’t received any summons. This commission is illegitimate. It’s a travesty of justice. A match had never been abandoned after four minutes of play, and now one of the two parties involved is not even invited to speak and provide a counterargument. Do you know of a court of law in the world that summons those responsible but not the victims? In the summary report, a lot of things were oddly removed, Dimitri Payet’s health is discussed in four short lines over 12 pages. Lyon sought to downplay events, there’s no mention of the absence of nets behind the goal, nor of the absence of mobile nets… We do not recognize this disciplinary commission. [Marseille president] Pablo Longoria was at a hotel in Paris awaiting a summons.”

It was later reported that Lyon will be docked one point and the game will be replayed behind closed doors at Parc OL, with two further Lyon home games also to be played without fans, one of which has already occurred.

Pablo Longoria says Boubacar Kamara talks have “been open for a long time, I hope he will extend his contract”