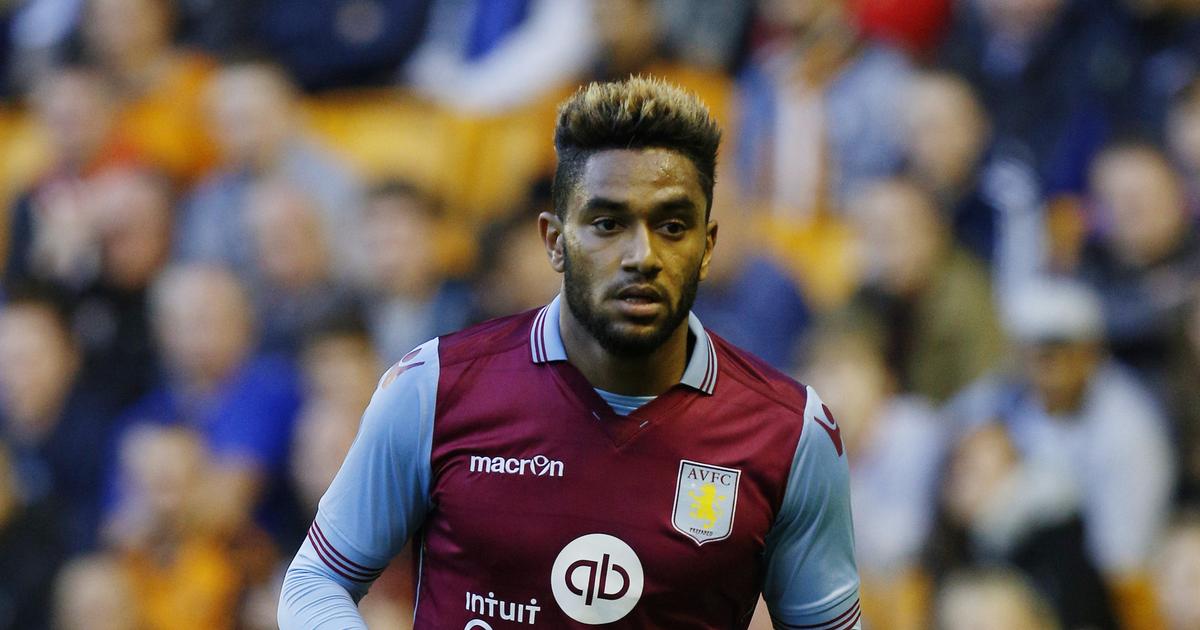 As reported by La Provence, Marseille defender Jordan Amavi has been told by coach Jorge Sampaoli that he no longer features in the manager’s plans after just 130 minutes of action this campaign in all competitions. At his press conference before the meeting with in-form Brest tomorrow, Sampaoli explained:

“It’s a special situation for him, he had a lot of injuries last season and we couldn’t really assess him. This season, he had some problems with our system, he’s a linear full-back who goes back and forth and it didn’t go very well for him when we tried him. Jordan, and others, have the right to find another way out.”

Now 27-years-old, the French left-back cost both OM and Premier League club Aston Villa close to £10m in 2018 and 2015 respectively. His current contract at the Velodrome runs until 2025.