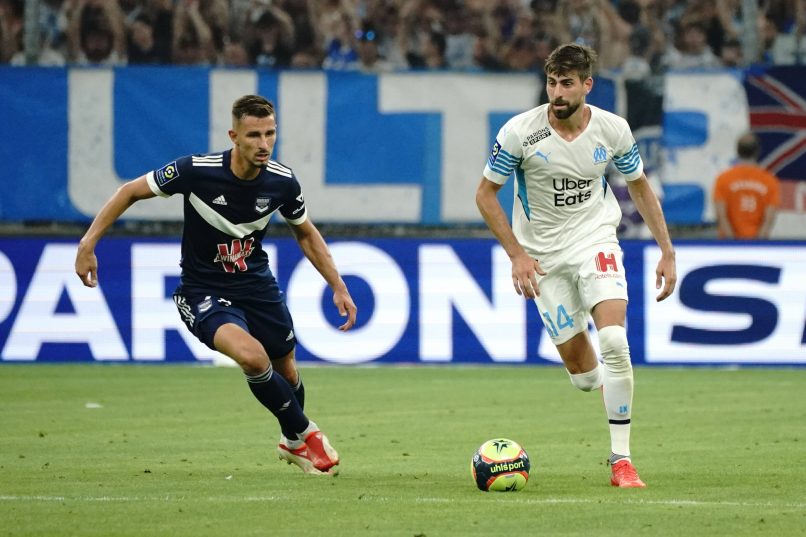 La Provence report this morning that Marseille defender Luan Peres’ house was burgled during the night, while the Brazilian was still at the Vélodrome for his team’s warm-down after the game against Bordeaux.

One or more individuals reportedly entered the 27-year-old’s villa at around 1 in the morning and took with them a range of personal items – branded clothes and shoes, as well as jewellery. The value of the objects stolen is estimated at €20,000.

La Provence add that nobody was in the house at the time of the burglary.