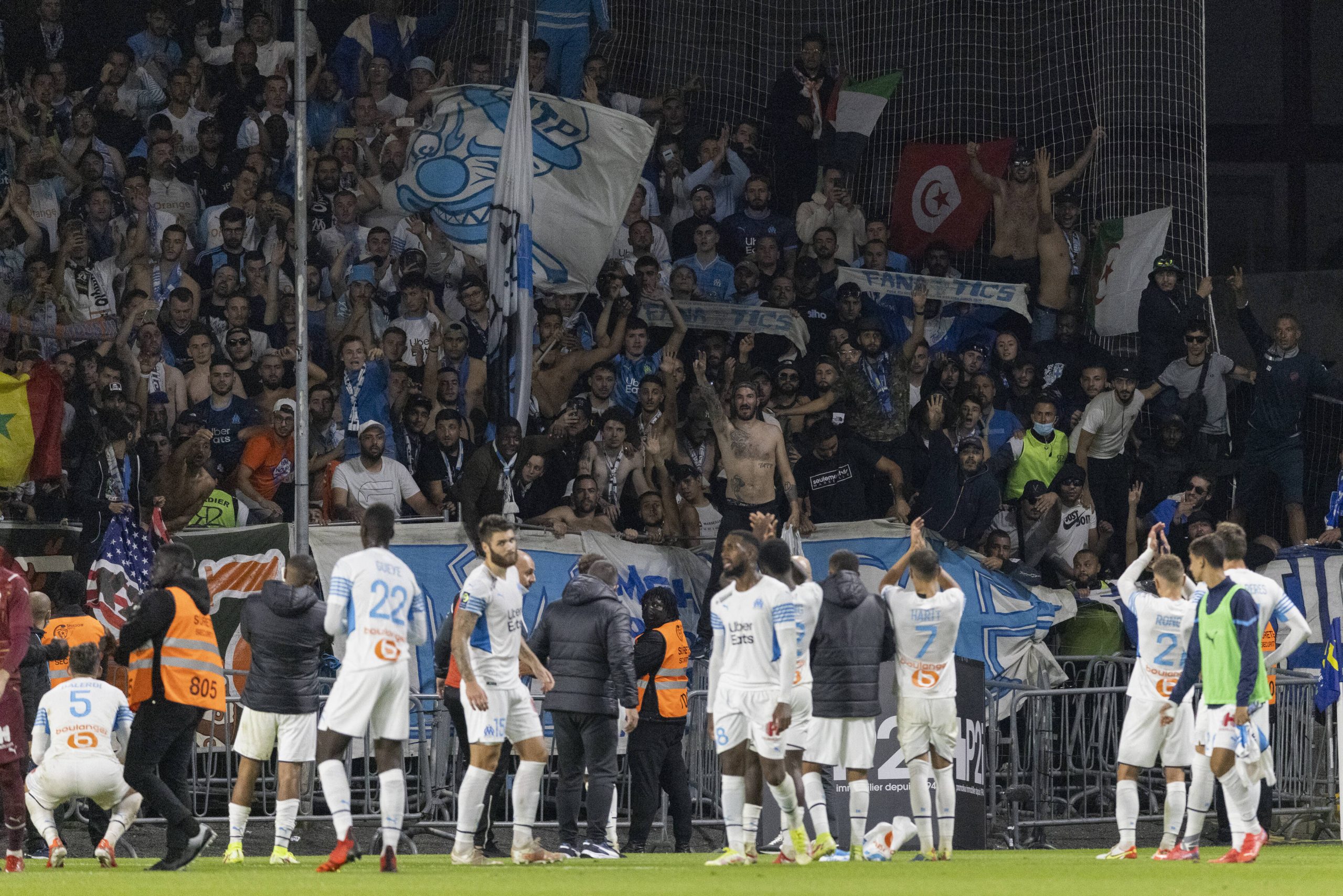 France Bleu report this morning that one of the mini-buses carrying Marseille supporters back from their match against Angers last night was involved in an accident, in which one fan died and another eight were injured.

The victim was a 23-year-old Marseille fan, on board one of four vehicles carrying supporters returning together. Emergency services made a three-hour intervention at the site of the crash, where the coach had collided with a truck from behind.

The eight injured were taken to hospital in the night. RMC Sport add that the Marseille players and president Pablo Longoria were made aware of the incident after their plane touched down on returning to the city.