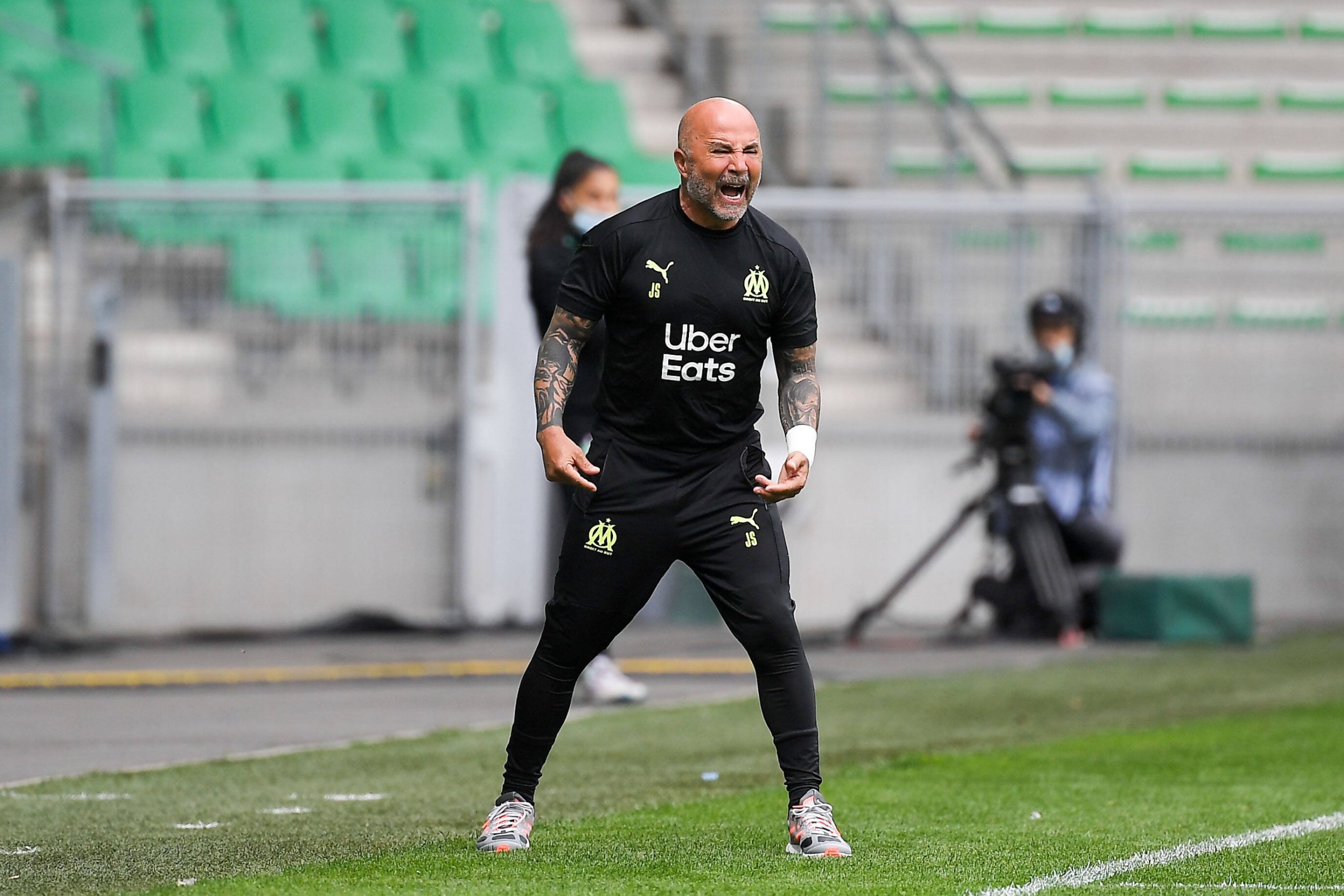 As reported by L’Équipe, Ligue 1 side Marseille are hoping to sign two right-backs next week, as the countdown to the new campaign continues to roll on.

The first is a deal for Fiorentina’s Spanish right-back Pol Lirola, who spent the 2nd half of the 2020/21 campaign on loan with OM. Marseille President Longoria is hoping to strike a loan with €10m obligation to buy arrangement with La Viola, who instead had been seeking a permanent sale of €15m, according to sources contacted by Get French Football News.

Manager Jorge Sampaoli is applying pressure internally as the club currently has no right-backs – Lirola does not want to stay at Fiorentina and wishes to complete a move to OM.

Personal terms have also been agreed with 32-year-old Danish right-sided player Daniel Wass, as OM continue to negotiate a fee with Valencia. Wass would making a return to Ligue 1 since he departed with the now no-longer-in-existence club Evian TG.