Marseille in talks to sign Adam Ounas from Napoli 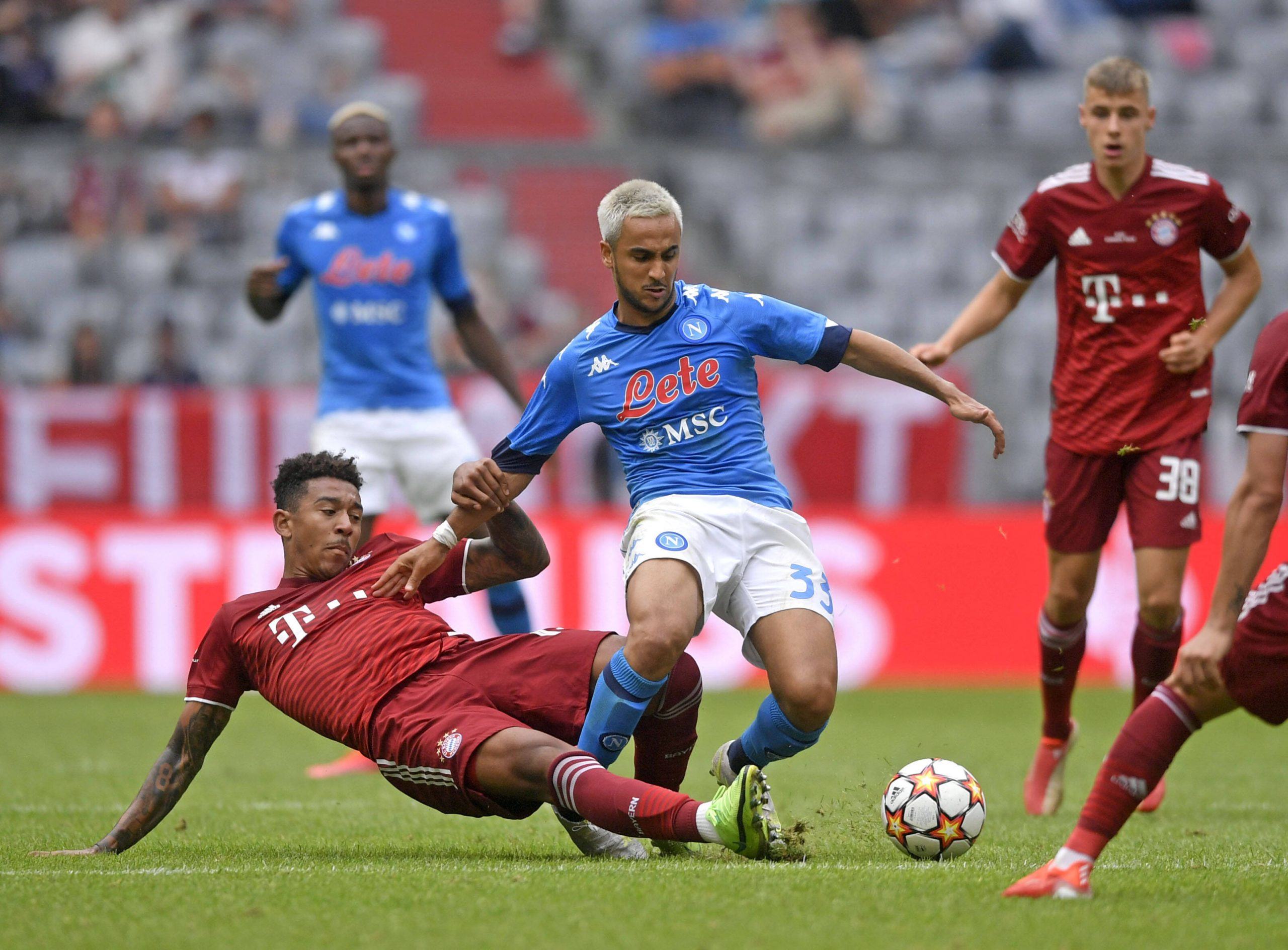 As reported by Amazon and Foot Mercato tonight, Marseille have re-entered negotiations with Napoli over the possible signing of Algerian international winger Adam Ounas.

Pablo Longoria, Marseille’s President, is currently attempting to negotiate a loan with option to buy deal with Napoli, but the Serie A club are not being very cooperative.

The player’s agent is in Naples now in an attempt to unblock the situation for their 24-year-old client.

OM only want an option, not an obligation to buy, in the event that a deal is done.

Ounas has already spoken with Jorge Sampaoli, the Marseille boss, and has decided that he wants to join the Ligue 1 club’s project.

Napoli however don’t want to let Ounas go – new manager Luciano Spalletti intends to count on the player and even wants to see his board offer the Algerian a contract extension.

Whatever happens next, Ounas must get it right, after two consecutive failed loan spells at OGC Nice and Crotone in the last two campaigns.

Fiorentina in negotiations to sign Zeki Celik from Lille