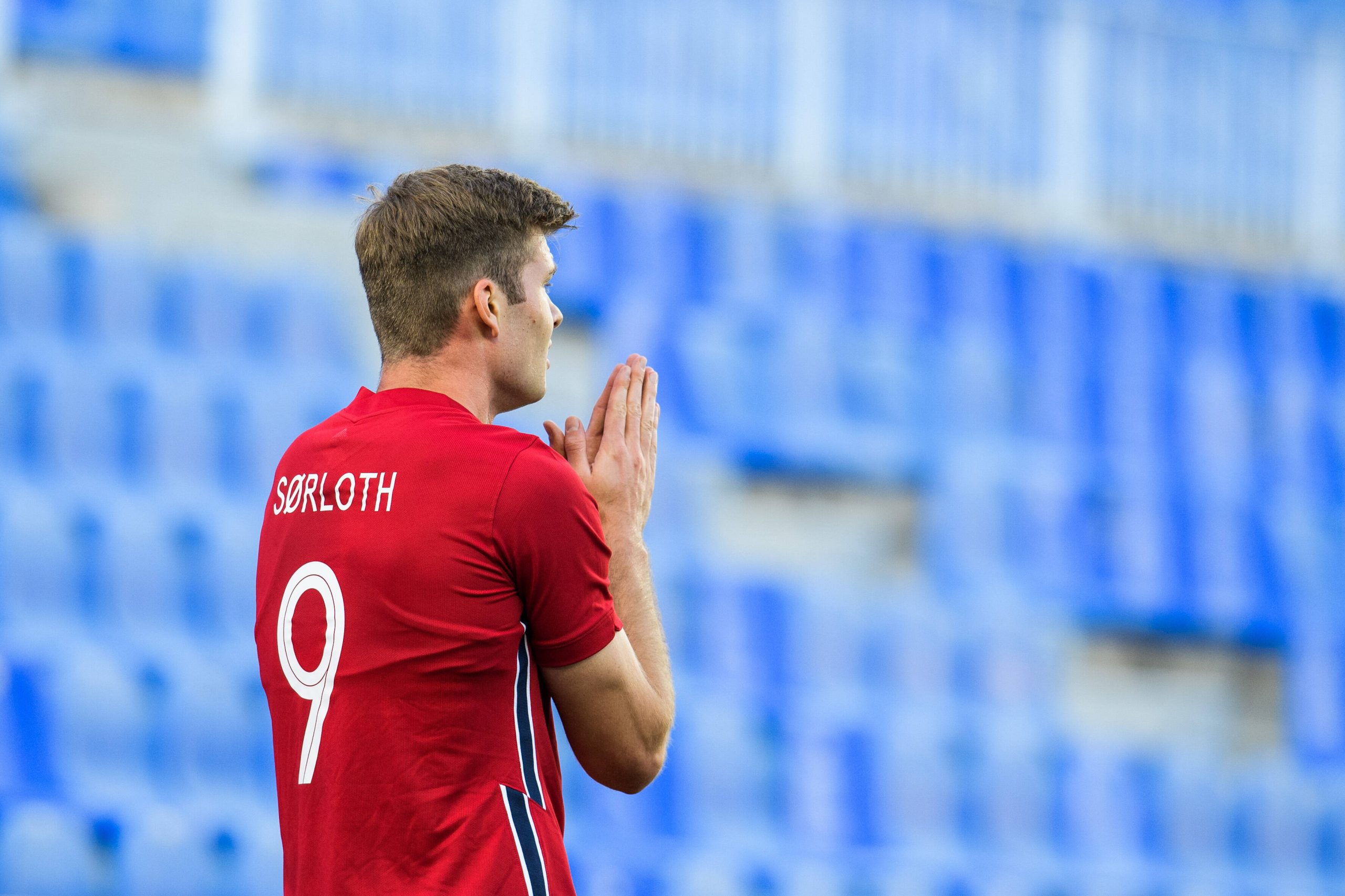 Santi Aouna reports this afternoon that Marseille are currently in talks with Leipzig for the signing of Norwegian striker Alexander Sørloth. Negotiations are underway regarding a potential loan deal, which would include a permament option.

Marseille president Pablo Longoria has also reached out to the player’s entourage earlier this month, with the former Trabzonspor and Crystal Palace man said to be interested in the move. Although an agreement is yet to be found, discussions are set to continue in the next few hours.

The 25-year-old Norway international scored six goals in his first season with the Bundesliga club, having joined last summer.