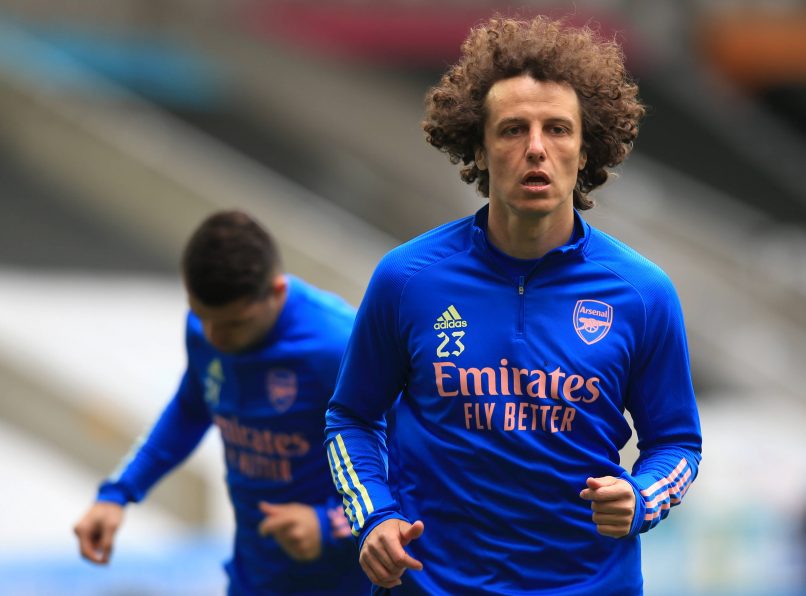 La Provence report that Marseille are in talks to sign 34-year-old Brazilian central defender David Luiz on a free transfer, following his exit from Arsenal.

The player is very well-liked by OM manager Jorge Sampaoli. For several weeks, the manager has been looking for a central defender with experience, who can sit in the middle of his back three. Alvaro Gonzalez has not convinced him enough in this position, despite his recent extension until June 2024, perhaps insinuating that OM may look to sell the Spaniard.

Luiz has history in Ligue 1, having spent 2014 to 2016 at PSG. Luiz has always wanted to finish his career in Brazil or at Benfica, but perhaps a final spell in Europe’s top 5 leagues before a pre-retirement contract.

Contact has been initiated with the player’s representatives and Luiz is motivated by a possible challenge with OM.

A source close to the situation describes it as “possible, but it is difficult.”