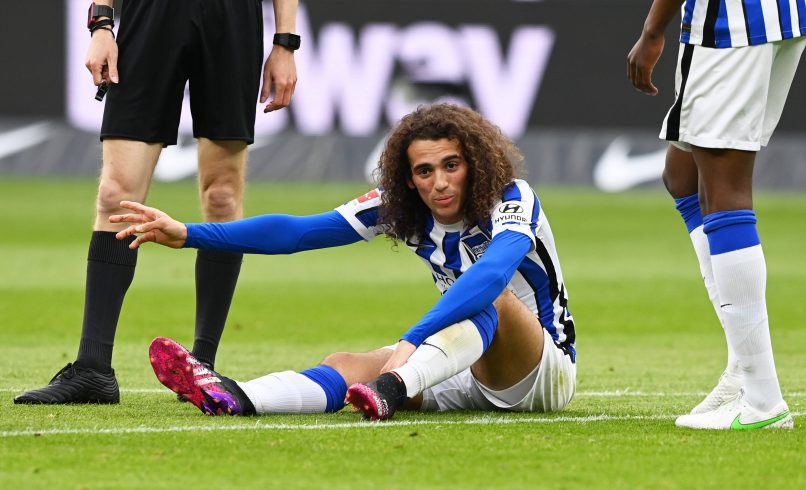 The outlet claims that OM President Pablo Longoria has honed in on the Hertha Berlin loanee, who has just 12 months remaining on his current contract the Gunners.

He is being considered either as a compliment to Boubacar Kamara, or some form of replacement in case the defensive midfielder is sold this summer.

OM are gunning for a loan, but that does not seem to be a formula that Arsenal would want, as Guendouzi is out of contract in the following summer.

Guendouzi is not closed off to the possibility of a move to OM, but does not intend to make a decision until the end of the current campaign.